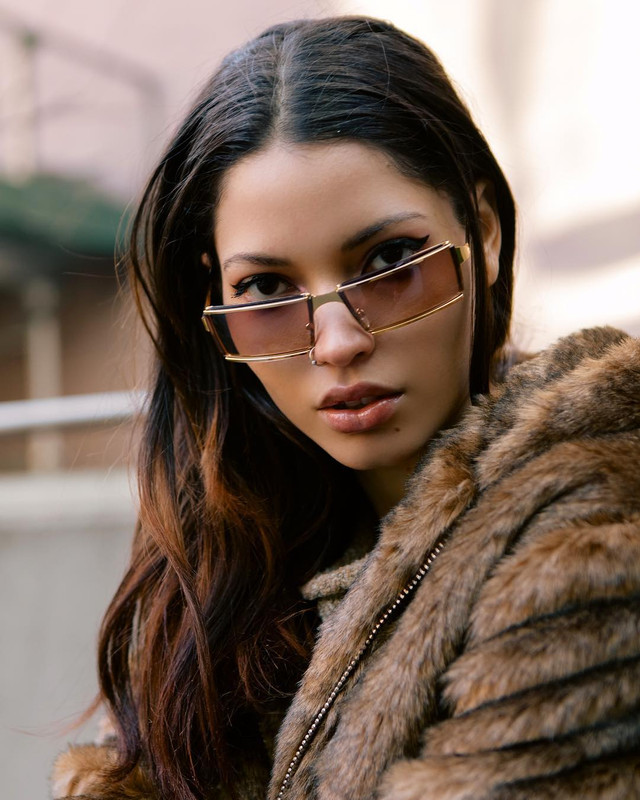 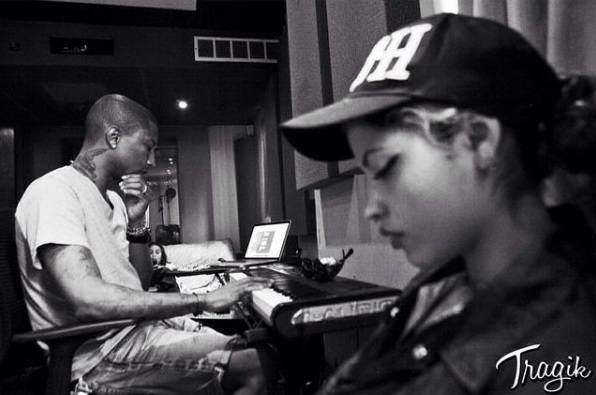 One thought on “Maxine Ashley Reveals Having ‘Blazed’ Before Ariana Grande”