The Series will feature interviews with Zendaya, Rosalía, Malcolm Gladwell, Eric Andre, Harmony Korine, and more. Pharrell Williams is launching a new podcast company, OTHERtoneMedia, and will spearhead the network’s first show, OTHERtone with a new season with Pharrell Williams, Scott Vener and Fam-Lay, which is set to premiere December 7th, with new episodes available every Monday. OTHERtone is spun-off from Pharrell’s Beats 1 Radio Show, which he co-hosted with Scott Vener.

A music supervisor for shows like Ballers, Entourage, and How To Make It In America — who will follow Pharrell to the new series. Fam-Lay (born Nathaniel Johnson), the show’s third co-host, is an artist, manager, and media exec, whose been close with Pharrell since signing to his Star Trak imprint in 2002. Per a press release, OTHERtone will feature interviews with people from the worlds of music, tech, business, art, and fashion, with the aim of offering “a glimpse into the minds of our culture’s unicorns — how they think about life, art, and everything in between.” 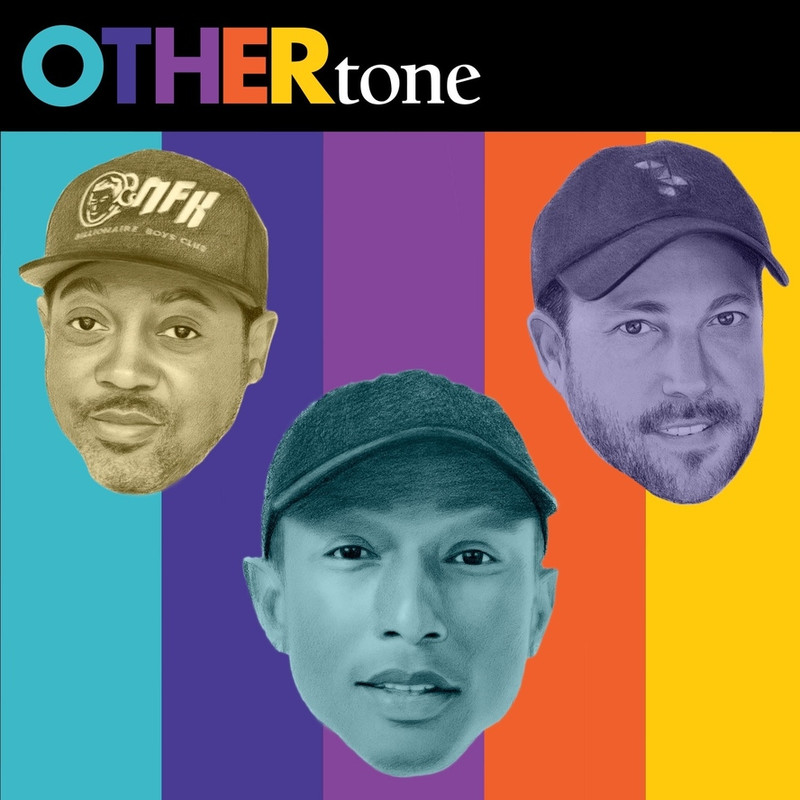 The initial slate of guests includes Zendaya, Rosalía, Clairo, Tristan Harris, and Jaron Lanier, while there were also be some unique quest pairings, like Malcolm Gladwell and Kenya Barris, and Eric Andre and Harmony Korine. In a new trailer for the series, Pharrell explained his hope for OTHERtone, saying, “I want to lift people and I want people to be inspired by people who inspire us.” Vener added in a statement, “We’re looking forward to curating subjects and people in a way that lets the audience be a fly on the wall listening to conversations between artists that most people don’t get to hear.”