Allright, since i leaked the Vanessa Marquez record, Vanessa has put it on her myspace site saying it’s a “TO BE ANNOUNCED” record coming 2008 and it’s produced by J.R., well.. i was getting that record from the studio back in 2003 and they said it’s produced by Chad Hugo with J.R. on the vocals, It’s not even the final version but I don’t know why Vanessa Marquez gives credits to J.R. 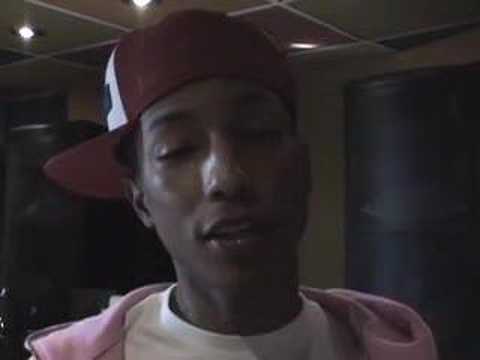