Simpson’s Boys record just leaked thanks to Brett Nightengale from the forum. Ashlee Simpson will release a three-song digital EP on February 5. Among the tracklist is the first single from her upcoming full-length album, ‘Bittersweet World’. The Timbaland-produced ‘Outta My Head (Ay Ya Ya)’ is one of the two brand new songs that will appear on the EP, the other one being ‘Rule Breaker’.

Both songs will also be included in ‘Bittersweet World’ which is slated to be released in March. Another song for the EP is a hidden gem from her last album. Apart from Timbaland, the singer has also worked with Kara DioGuardi, Will.I.Am, Chad Hugo and John Legend in the production of ‘Bittersweet World’. Travis McCoy of Gym Class Heroes is also reported to appear on the track ‘Murder’.

Kanye West has announced he’s set to tour with fellow superstars Rihanna, Lupe Fiasco and N¤E¤R¤D in 2008 under the title Glow In The Dark Tour.

DMX Links Up With Neptunes For Gospel Album !

Y’all Rember This ?
-> DMX Disses Neptunes (06′) (MP3)
Well apparently Swizz Beatz recently revealed that DMX has linked up with The Neptunes to work on the gospel portion of his upcoming album. As reported earlier, DMX’s upcoming album will be a double CD titled Walk With Me Now and You’ll Fly With Me Later. Walk With Me Now will be his typical street themed album while Fly With Me Later will be a gospel album with no cursing. Aside that, Swizz will also be working with N¤E¤R¤D on their upcoming projects. So a N¤E¤R¤D feat. Swizz Beatz. Should Be interesting ! I just hope it ain’t that cut off tune from One Man Band Man (2007)

Pharrell stunned guests at an Orthodox Jewish wedding in Miami, Florida recently by crashing the party and joining in the celebrations. Pharrell was driving past the nuptials in December (07) and stopped to take pictures of the traditional service. Unsuspecting guests invited him to join them and he was even blessed by groom Tuvia Lind. Guest Michelle Saka says, “He was taking pictures of us because he thought it was strange that the men weren’t dancing together. We invited him in. He was having the best time. He kept asking people, ‘Don’t you know who I am? You don’t know (hit song) Drop It Like It’s Hot?’ But he was having fun.”
*pr-inside.com

Chester French are in the February issue of  Teen Vogue & the Spin Mag!

Teyana Taylor is about to Shoot the Video for her single “Google Me Baby” on February 4th 2008.

Here is a interesting Vinyl of “Big White Spaceship” which has “Justin Timberlake” on it and a “Skateboard P Remix” of  “Can I Have It Like That”
*Check It Out ! 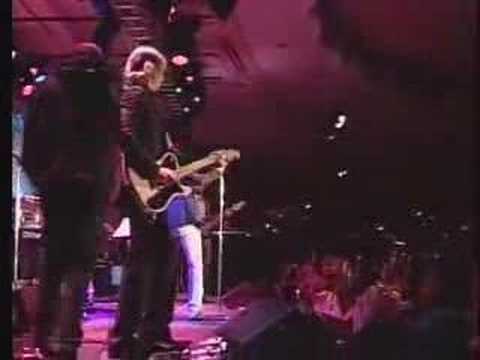