Michael Jackson’s forthcoming album Thriller 25, a collection of tunes celebrating the 25th anniversary of the King of Pop’s classic LP, will be a newly recorded renditions that features Akon, Will.I.Am, Kanye West & Fergie. Thriller 25, which is due in stores February 12, will include the original version of the 1982 record, in addition to five tracks previously unreleased in any form, including a Kanye West-helmed remix of “Billie Jean”; Will.I.Am’s reworkings of “The Girl Is Mine” and “P.Y.T.”; Fergie’s version of “Beat It”; and an outtake from the original Thriller sessions called “For All Time.” Initial reports suggested Jackson had also worked with Pharrell, Ne-Yo, Neff-U, Jerkins, Chris Brown, Dallas Austin and Teddy Riley on the project, but it remains unclear whether those collaborations will materialize.
*mtv.com

Most Die Hard Fan Award: The several well-coiffed female Robin Thicke fans who hung around SunFest in the pouring rain, shielding their ‘dos, for an hour until the smooth-singing Mr. Thicke took the stage. You must understand … Sistas with straightened hair arranged just so don’t risk their ‘dos for just anybody.
*palmbeachpost.com 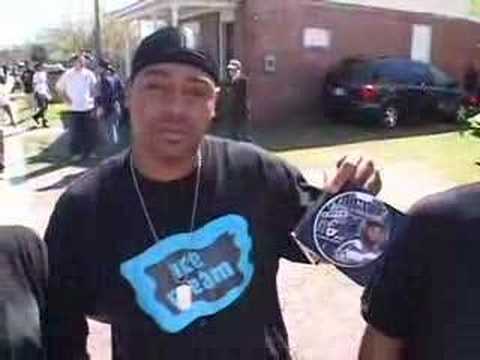