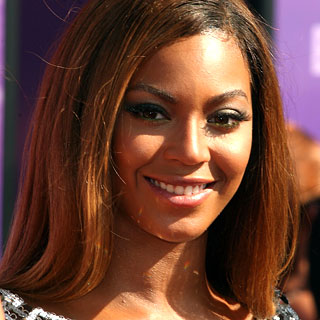 Similar to Britney Spears, Beyoncé reportedly decides to push back new songs from her upcoming album. “If I Were A Boy” and “Single Ladies” were planned to hit the airplay on October 7 but it will not come out until October 14. While Britney reportedly resets her “Womanizer” release schedule due to unfinished material, Beyoncé is rumored to decide the delay because her former band mate Michelle Williams is reportedly unhappy to drop her “Unexpected” LP closer to the release date of the two Beyoncé’s tunes. No statement is available from the two singers concerning the gossip. Furthermore, Beyoncé will launch her third effort, tentatively called “Virtuoso Sasha“, on November 18 and has already filmed music videos for the advance singles from the album.
*bluri.com