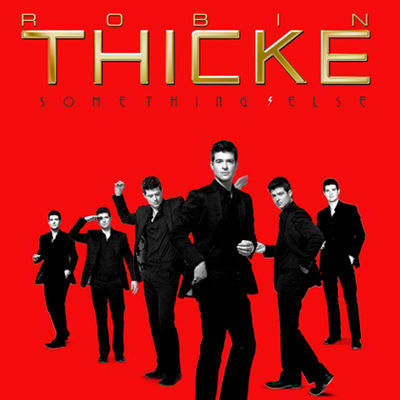 With CD sales plunging each year, noone can doubt the record labels commitment to restoring themselves back to their glory days. On which note, they have announced a brand new music format known as SlotMusic. The format, which surprisingly is not spelt using an ‘x’, ‘z’ or backwards lettering is essentially an entire album on a MicroSD flash memory card. The card, which is the standard among mobile phone memory card slots will enable consumers to load the album onto their mobiles immediately. The card will also come with a USB sleeve so it can be plugged in directly to any computer with a USB slot. Interestingly, the format will be loaded with songs unrestricted by digital rights management software (DRM) in the standard MP3 format.

The major four record labels are all backing the format and Wal-Mart and Best Buy have likewise signed up as distributors of the new format which is expected to hit the shops in time for the Christmas holidays. Unnamed sources close to the labels state that 29 albums are expected to comprise the first batch of releases. Rihanna, Ne-Yo, Robin Thicke, New Kids On The Block, Weezer, Usher, Chris Brown, Akon, Leona Lewis and Elvis Presley are names being bandied around for that initial batch. It is estimated that SlotMusic will retail for between $7 and $10.
*strangeglue.com