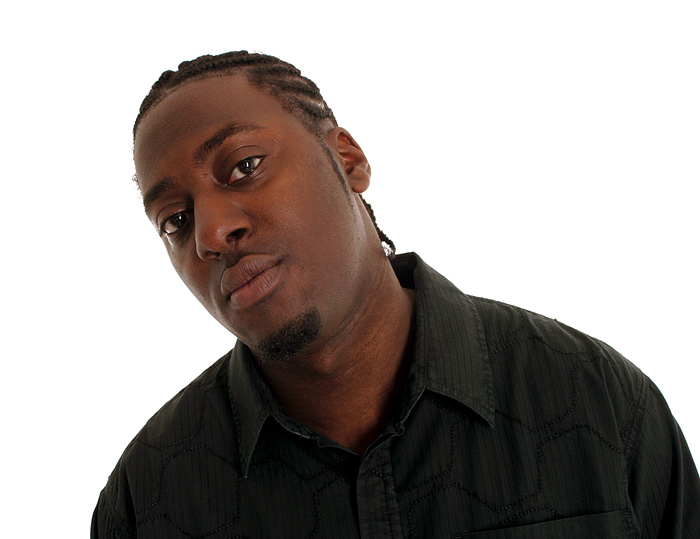 R&B hitmaker Akon has added UK rap star Sway to his Kon Live label roster. Akon told BBC News that he decided to sign the UK artist after hearing him spit over one of his songs. Sway is well known overseas for beating out 50 Cent and The Game in 2005 for the hip-hop category at the Mobo (Music of Black Origin) Awards. He was also recognized as the best UK hip hop act at the 2006 BET Awards. “[He’s] a true legend in his own creation” the singer told the BBC of Sway’s talents, adding “I’ve never seen an artist attack every issue and make it so relevant to his surroundings the way that Sway does. He will truly be an icon for all UK rappers some day.”

Along with Akon, Sway will also be working with super producer Pharrell Williams of The Neptunes. “They really like what I’m doing,” Sway said. “What they’ve offered me is a platform to blow up in America.” As of press time there is no word on when Sway’s upcoming Kon Live debut, Signature, will drop in the U.S. but it is set to drop on October 6th in the UK. It will feature Sway’s collabo track with Akon titled “Silver & Gold.”
*sohh.com