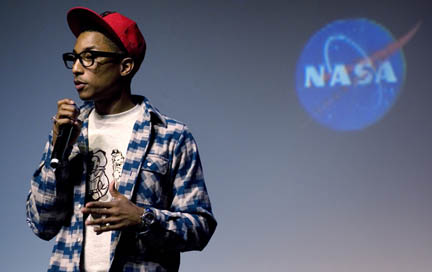 NASA and The Levine School Of Music in Washington will host astronaut Leland Melvin, legendary music producer Quincy Jones and musician-producer Pharrell Williams on Thursday, Sept. 25, at 10 a.m. EDT. The school’s address is 1901 Mississippi Ave. SE. More than 300 students from area schools will hear a presentation from Melvin as he discusses being an astronaut and the importance of education. Melvin is a former pro football star who was injured early in his career, but refocused his life as a scientist and became a NASA Astronaut. During Melvin’s last mission in space, he took a CD by one of his favorite musicians, Quincy Jones. He will present the flown CD to Jones during the event. Pharrell Williams also will address the students about the importance of music and education. 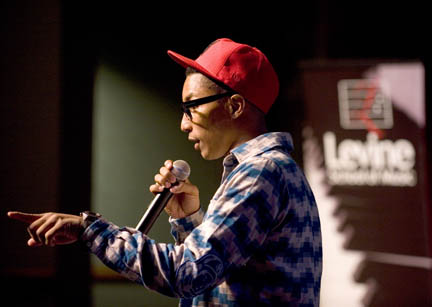 Since 1976, the Levine School Of Music has dedicated itself to bringing the highest quality music education to everyone in the Washington region – regardless of age or ability. Jones and Williams are models of success in general and music education, as well as role models for the students Levine hopes to reach. The Town Hall Education Arts and Recreation Campus, also known as THEARC, opened in 2005 and represents a partnership of nine community organizations, including the Levine School of Music, Children’s National Medical Center, and the Boys and Girls Club of Greater Washington. Levine teaches more than 200 students at THEARC each year. Nearly all receive scholarship and outreach support. Overall, the Levine School serves more than 900 students though scholarship and outreach programs.
*spacefellowship.com 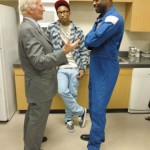 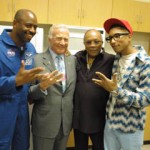 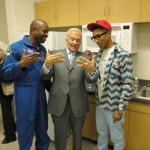 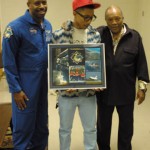