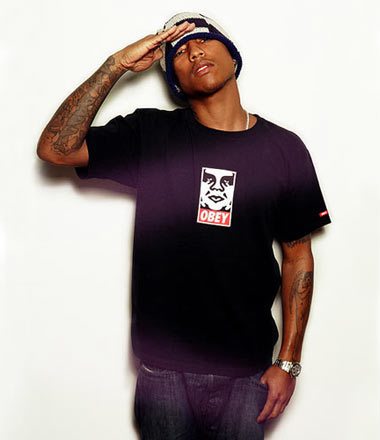 Pharrell Williams might be trying to hide his girlfriend’s identity, but the gender of their child is no more a mystery, according to reports. The star couple is reportedly expecting a baby boy.

The gender of the child came to be known when the singer was overheard bragging at Pharrell. West Lounge on West 22nd Street that he’ll soon be the proud papa of a little boy, reports The New York Post. It has been alleged that he is dating a Miami-dwelling Latina named Helen. Williams’ rep chose not to comment.
*newstrackindia.com