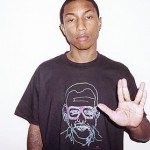 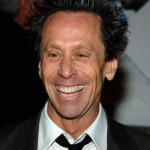 Universal Pictures and Imagine Entertainment have set Preston Whitmore to write and direct “Zoom,” a music-themed film that teams “8 Mile” producer Brian Grazer with musician and music producer Pharrell Williams. Grazer and Williams will produce. Williams will compose the score and soundtrack. “Zoom” is the story of a troubled West Virginia youth who attends a music academy and finds his voice and a place in the world. Whitmore most recently wrote, directed and produced “This Christmas.” Imagine just released the Ron Howard-directed “Frost/Nixon.”