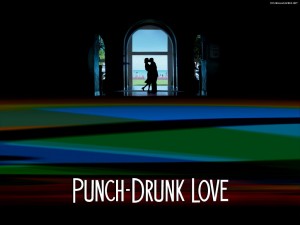 ‘Punch Drunk Love’ featuring West and named after the 2002 Adam Sandler exemplifies his love for film. It not only seeps into his rap-life through titles but in the way he writes rhymes and his ideas for music video treatments. “I think I’m getting more visual with what I’m doing. I was always into stories and I’m able to I think now as a rap artist. I’m able to feel even looser doing what I do because the more you act the more open you become.” He does eventually want the acting to outlive his career as a rapper but in the meantime his two skills will have share equal parts of his life. At his core he will always be a performer most comfortable on stage. “For me that’s the reward. The victory is when you get on-stage and you see people saying your words even if you have to win the crowd over. Seeing people react to music that you make.” Whether it’s in front of thousands of people in a packed stadium or an audience in a dark theater Common wants to touch your mind anyway he can so long as you pay attention.