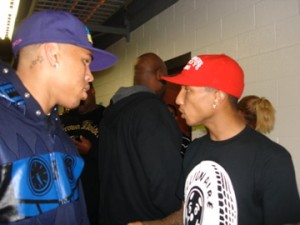 Apparently Chris Brown is featured on the Teriyaki Boyz single “Work That” produced by The Neptunes according to the Single Cover. It was just a matter of time til we would see a Chris Brown Neptunes collabo since Chris Brown was chillin with them in the studios all the time back in march when they were touring together. Can’t wait to hear that single. Thanks To Neosoul. 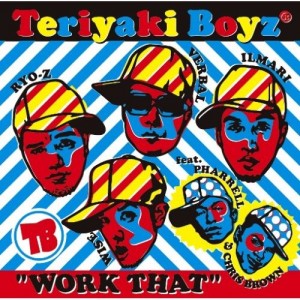 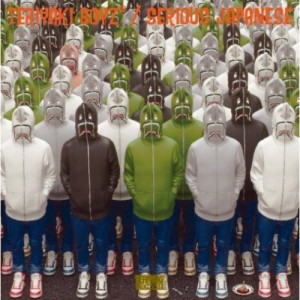