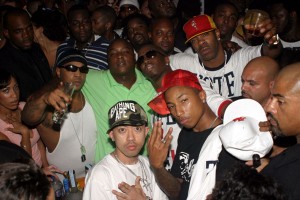 A tracklisting showing what songs will be included in Jadakiss’ forthcoming third studio effort “The Last Kiss” has been disclosed. From the list, it is revealed that single “Letter To B.I.G.”, which serves as a soundtrack for biopic film “Notorious“, is among new materials in the album. Out of fourteen new singles, Jadakiss prefers to join forces with Pharrell Williams in single “Two-Step“. Meanwhile for a duet with Lil’ Wayne, he chooses to share the mic in song called “Death Wish“. Other stars to be featured in “The Last Kiss” are Young Jeezy, Jazmine Sullivan and Ne-Yo among others. Jadakiss is expected to bring “The Last Kiss” in stores on March 10 across U.S. He said, “I just got the date. March 10. That’s rain, sleet or shine. We gonna ride this ‘Letter To B.I.G..’ I’m gonna drop some new music. We gonna keep hitting you.” 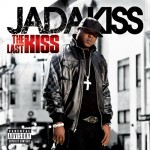