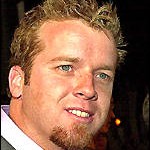 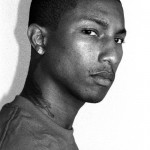 McG is behind the high school musical drama “Limelight,” to be directed by David Semel, and Gordon executive produces the modern Romeo and Juliet tale “Empire State.” “Limelight” is a soap featuring contemporary music and dance, centering on teachers and students at a New York performing arts school. The pilot is based loosely on the experiences of hip-hop producer Pharrell Williams, of the Neptunes. K.J. Steinberg (“Gossip Girl“) is penning the drama, and will exec produce with McG and Leonard Goldberg. Wonderland TV topper Peter Johnson is co-exec producer, while Williams will receive a consulting producer credit. David Semel is directing and will EP as well. According to Variety, the pilot, based on the real-life experiences of Williams, was originally developed in the fall of 2007 with David S. Rosenthal writing the script.