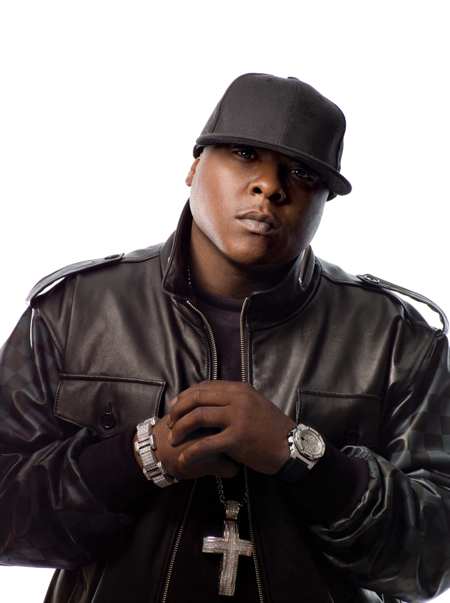 Reported live from the house Russell and Rick built:
Jadakiss’ The Last Kiss Review
1. “Pain & Torture”
When it comes to producers, Buckwild’s a name you can trust. And on this booming track, Jada talks greasier than a can of WD-40.

2. “Can’t Stop Me” Featuring Ayannna Irish
Not even the Ashford and Simpson-penned sample (Ross!) could get this track high enough on the charts.

4. “Grind Hard” Featuring Mary J Blige
It’s a 914 thing. The track has an electro bounce to it and meshes well with Mary’s vocals.

5. “Something Else” Featuring Young Jeezy
Dark and moody guitar strings back Jason and Jay. But honestly, it’s better suited for the Snowman with lines like: “See these blood diamonds, my chain African.” Yep, ignorance is bliss and I’m cheesing from ear to ear.

6. “One More Step” Featuring Styles P
Off the first listen, it’s not as good as their previous back-n-forths.

7. “Stress Ya” Featuring Pharrell (Neptunes)
Average at best. Skateboard P croons on the chorus and at the 2:48 mark, blings the track with the Neptune sound.

8. “What If” Featuring Nas
Jada and Nas question the game of life, with lines like “What if Jordan went to Portland” and “What if a brick was a misdemeanor.” Dope record, even if 50 already beat them to the punch.

9. “Things I Been Through”
Here is a true gem. With a Luther Vandross sample on the hook, Jada gets introspective. When addressing his deal with Roc-A-Fella, he says “I’m just another employee that’s on line.” Job security is a muthafucka these days.

11. “Rockin’ With The Best” Featuring Pharrell
This is another cut that caught my ear. Expect to hear this on a radio station near you.

12. “Smoking Gun” Featuring Jazmine Sullivan
A conceptual record featuring the window breaker on the hook. At the end each verse, Jada references using a burner to get his point across.

15. “By My Side” Featuring Ne-Yo
This track is still wavy.

16. “Letter To B.I.G.” Featuring Faith Evans
After Jada’s kite, the whole game ran to the mailbox.

18. “Death Wish” Featuring Lil Wayne
Jada comes through, but Wayne’s Marvin the Martian flow is less than desired.
Thanks To LeonM 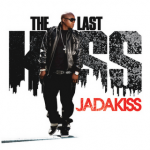