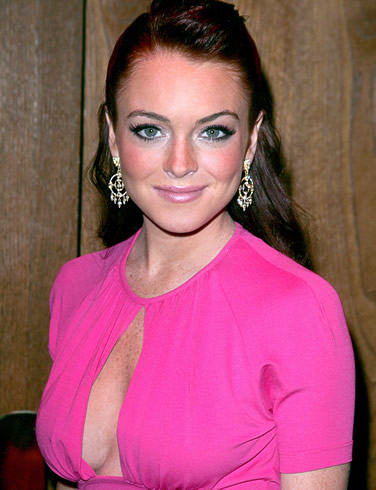 Lindsay Lohan has issued a public plea to hip-hop producer Pharrell Williams to get in touch after he failed to return her phone calls. The actress/singer is working on her third album and revealed earlier this year (09) that the NERD rapper/singer had offered to help revive her music career. Lohan told Interview magazine, “He’s an amazing guy. He’s only been really kind to me whenever I’ve met him. He said, ‘I’d love to make a great record with you, but I want to take you out of all the elements that you’re used to. Let’s go away. Let’s go somewhere nice where you can be focused, and let’s make an album there.'” But Lohan has been snubbed and now she’s begging Pharrell to contact her, reports Usmagazine.com. She says, “Pharrell, please call me back!”