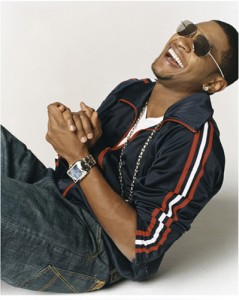 Neither the Usher page nor the Jive Music Website have announced any firm details regarding the singer’s sixth album, but several hip-hop sites are reporting that the disc will come out at some point in December. The title of the record remains unclear as well. Monster leaked out as a potential album name during the summer, but HHNM writes that Raymond VS. Raymond is fittingly now the frontrunner. “Papers” is the first track to officially be released by Usher after potential new album songs like “Be,” “Radar,” “Secrets” and The Neptunes-produced “Certified” leaked out.