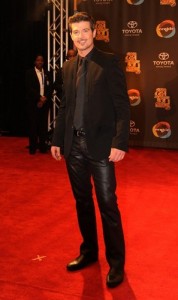 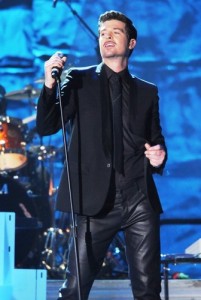 This years Soul Train Awards have been held at the Georgia World Congress Center and was taped on Tuesday November 3rd but aired just now on Sunday November 29th, where Robin has been nominated for Best Male R&B/Soul Artist who also appeared onstage during the show among others, but lost to Maxwell.