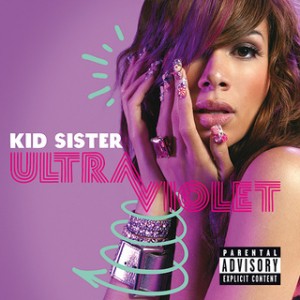 Rihanna’s ‘Rated R’, Birdman’s ‘Priceless’ and Kid Sister’s ‘Ultraviolet‘ all leaked this week and as y’all have already noticed, none of The Neptunes produced tracks ended up on those releases.

Kid Sister explains why The Neptunes didn’t make it on her debut album. “This album is a body of work. Those tracks didn’t come together in time for us to incorporate them into this album. Think about a family album… You’re paging through a scrapbook, you need some cohesiveness. They weren’t quite there yet, but there’s promise,” said the 28-year-old, born Melisa Young. But make no mistake about it. Those songs will likely be heard somewhere down the line. “When I saw Pharrell, he was like, ‘I’m so behind you,’ so I’m sure that’s not the end of those tracks. They’re going to find a different home somewhere, maybe a commercial.” 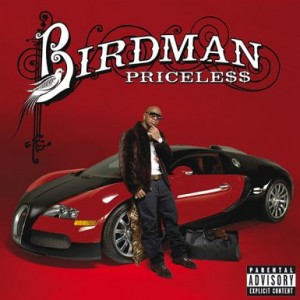 And obviously The Neptunes didn’t make it on the Birdman album because according to several sites Birdman had the mixtape tune ‘Champion‘ on his album listed, which already leaked from a Birdman mixtape but that tune couldn’t get it on Priceless because that was a Clipse tune from the beginning, off Clipse’s upcoming album ‘Til The Casket Drops‘ Due December 8th. But how come that tune leaked with Birdman on it? Well, I guess Birdman got the actual Clipse tune and just spitted over it for his mixtape with adding Mack Maine on it and leaving Pharrell on the hook, but according to the Til The Casket Drops Snippets, the Champion tune has been changed a bit from what we’ve heard before. That’s not the first time that an actual album tune made it on a mixtape way before its release date by a different artist, remember B. G. – ‘Bout To Blow feat. Pharrell from 2007, well yeah, same stuff happened to that tune, B. G. somehow got that Nelly tune and spitted over the tune then I removed the dj from the mixtape and people thought its a B. G. tune off his upcoming album, then people actually complained why Nelly stole B.G.’s tune when Nelly’s album came out lol. At the end Birdman never worked with The Neptunes for his ‘Priceless‘ album. 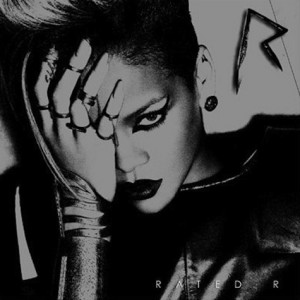 And about Rihanna, i don’t know about that but The Neptunes probably didn’t fit in the Pop Album concept.