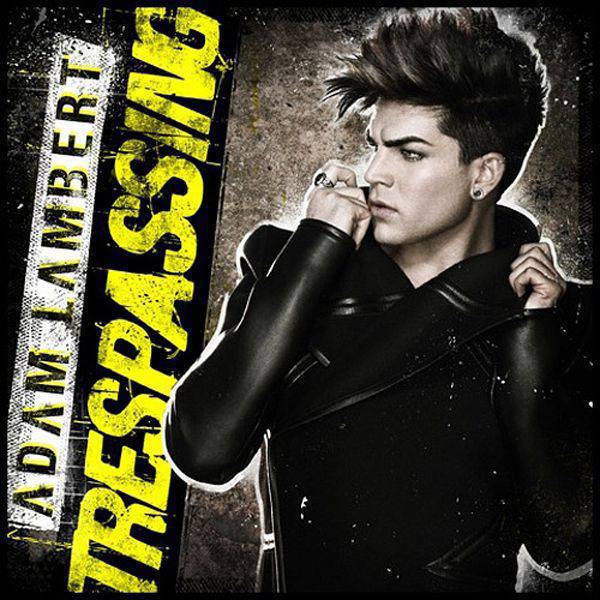 How dope is ‘Kickin’ It’ fellas, Adam Lambert‘s Trespassing album is currently streaming on Adam’s official site including with the two Pharrell Tracks ‘Trespassing’ and ‘Kickin’ In’ that has Pharrell on the vocals. ‘Kickin’ It’ is pretty much that dope shit what we’ve been expecting from Pharrell that he would give Adam with all those percussion sounds and the lovely intro which sounds like Chad Hugo also worked on it which I doubt, very 80’s, and Trespassing, I’m pretty sure I would’ve liked it more if I’ve heard it the first time, the tune has been overplayed because of all the live versions we’ve heard already but the breakdown is pretty dope, anyways make sure to cop the album on iTunes and Amazon. You can preview the tunes below, thanks to EclecticE.