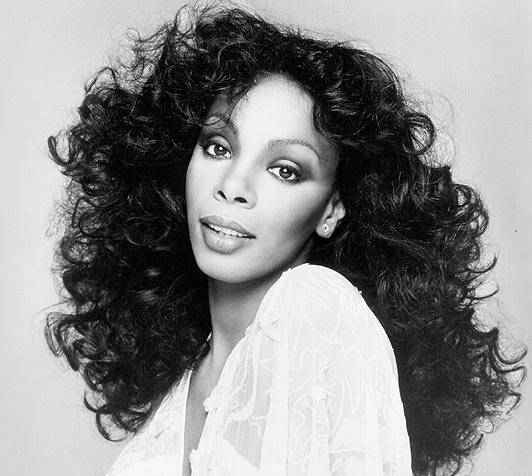 And another legend has past away, Donna Summer – the Queen of Disco died this morning after a battle with cancer. Summer was in Florida at the time of her death. She was 63 years old. Sources close to Summer tell the singer was trying to keep the extent of her illness under wraps. TMZ spoke to someone who was with Summer a couple of weeks ago who says she didn’t seem too bad. In fact, they’re told she was focused on trying to finish up an album she had been working on. Summer was a 5-time Grammy winner who shot to superstardom in the ’70s with iconic hits like “Last Dance,” “Hot Stuff” and “Bad Girls.” R.I.P.