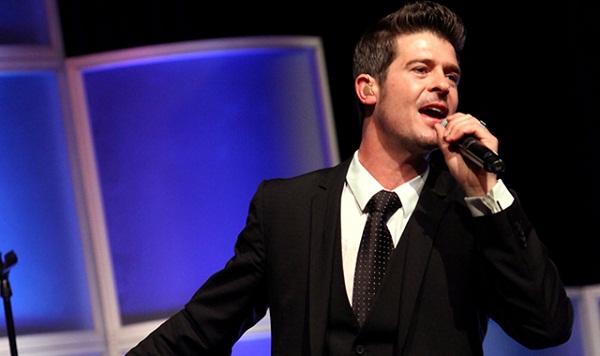 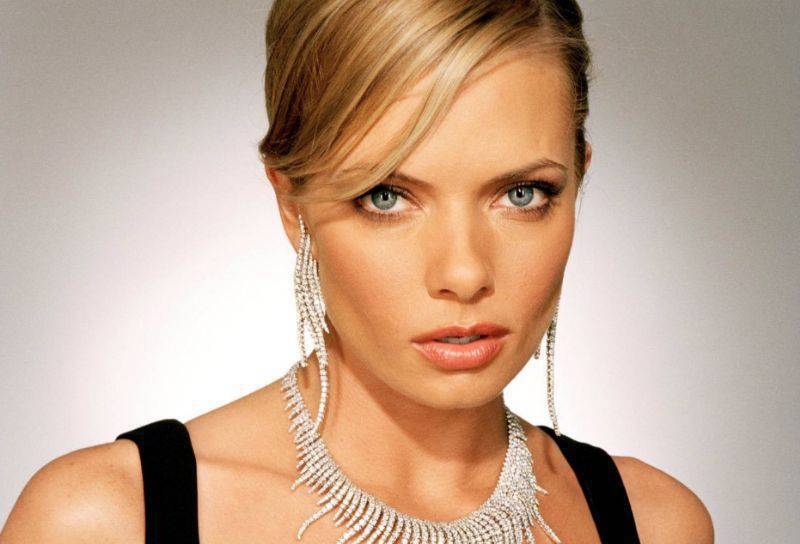 By Jeff Sneider. Jaime Pressly (“My Name Is Earl”), Robin Thicke (ABC’s “Duets”) and Tygh Runyan (“Road to Nowhere”) are set to star in the indie film “Abby In The Summer,” which will mark the feature directorial debut of Jimbo Lee, who also wrote the script. Frances Conroy (“American Horror Story”), Joey Lauren Adams (“Chasing Amy”) and Steve Agee (“The Sarah Silverman Program”) will co-star in the pic, which starts production this week in Los Angeles. Pin-Chun Liu and Jacqueline W. Liu are producing, while Caliber Media’s Dallas Sonnier and Jack Heller are exec producing with Gabriel Cowan and John Suits of New Artists Alliance. Pressly stars as the title character, an adrenaline junkie who spends 60 hours a week working as a sous chef in a busy kitchen.

After accidentally cutting herself one day, she is forced to leave work for the summer, during which she must face the challenge of doing nothing. As temperatures soar, she must deal with a distracted husband (Runyan) and the temptation of an old flame (Thicke). Conroy and Adams will play the protag’s mother and best friend, respectively. Pic, which serves as Thicke’s feature acting debut, will mark New Artists Alliance and Caliber Media’s second film to start shooting in Los Angeles this month, as the two companies are also producing Jacob Vaughan’s horror comedy “Milo.”