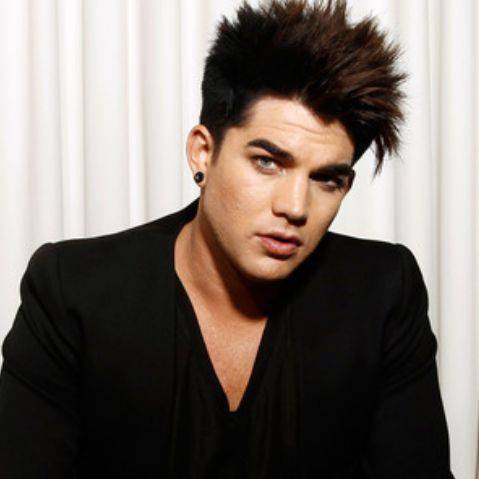 Adam Lambert has just announced that the title track off his album Trespassing is the next single to be released to radio. He shared the news with his more than 1.6 million Twitter followers when he tweeted: “My next radio single is TRESPASSING written by @Pharrell and myself. ‘make their faces crack, there’s no turning back.'” Co-written by Adam and Pharrell Williams, the track is a hand clapping, foot stomping inducing anthem, unlike most songs on the radio today. Adam stepped outside the box when he wrote this tune, which is reminiscent of Queen’s “Another One Bites the Dust.” Although Adam has stalled with the new single announcement, the cat was essentially let out of the bag when Dallas radio station 102.9 NOW tweeted last weekend,

“New music coming soon to 102.9 Now…’Anything Could Happen’ by Ellie Goulding & ‘Trespassing’ by Adam Lambert!” They also tweeted, “next single to radio is ‘Trespassing‘!!!!” and then immediately deleted the tweet when Adam’s fans questioned if it really was the next single. They must have realized that it was not yet officially announced and then backtracked, tweeting, “Listen live at 1029now.com‘ Trespassing‘ by Adam Lambert we love & is not the official single….. Music variety plays on DFWs NOW!” But the station did not help their case when a few days later they officially added the song to the playlist. “Trespassing” is the third single off Adam’s sophomore album, following “Never Close Our Eyes” and “Better Then I Know Myself.”