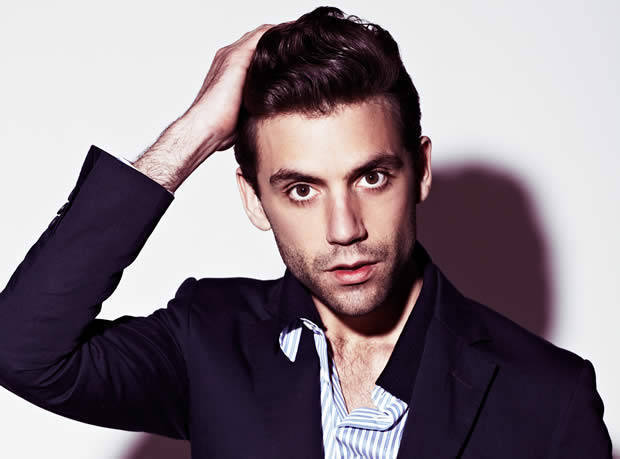 Singer Mika has explained how he came to collaborate with Pharrell on his new single ‘Celebrate‘. The singer revealed that the rapper was “intrigued” by the song, which was co-produced by Empire Of The Sun’s Nick Littlemore. He told Blunt Talking: “I think Pharrell had heard was I was doing and was quite intrigued. “He contacted me through a mutual friend and we met up and wrote this sad song called ‘China Boy‘. “Then I took it to Nick Littlemore from Empire, we reworked it and turned it into ‘Celebrate‘. It was just happy chaos theory.” Discussing his new album The Origin Of Love, the star insisted that he wanted to create something that sounded “fresh”, adding: “[I wanted] something that felt like an evolution. It just took time because I needed to live a bit of life.” Mika’s upcoming record will be out on October 8. Make sure to cop it on iTunes.