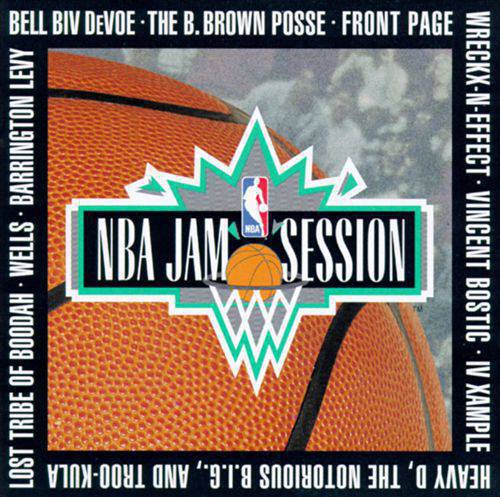 Last Night, I’ve been spending over an hour scrolling through the new Allmusic.com site by checking out Pharrell & Chad’s credits for the past 22 years, and thought I would know every project they’ve done so far, but I was wrong. The first thing I found is the so called ‘Rim Shaker’ known as ‘Rump Shaker’ by Wreckx-N-Effect which we all know that Pharrell wrote Teddy Riley’s verse on the tune, but this version called ‘Rim Shaker’ has been re-done and released for the 1993 NBA Jam Session, you can download and check out the Official Video below, big thanks to GT01 for telling me about the new Allmusic.com.