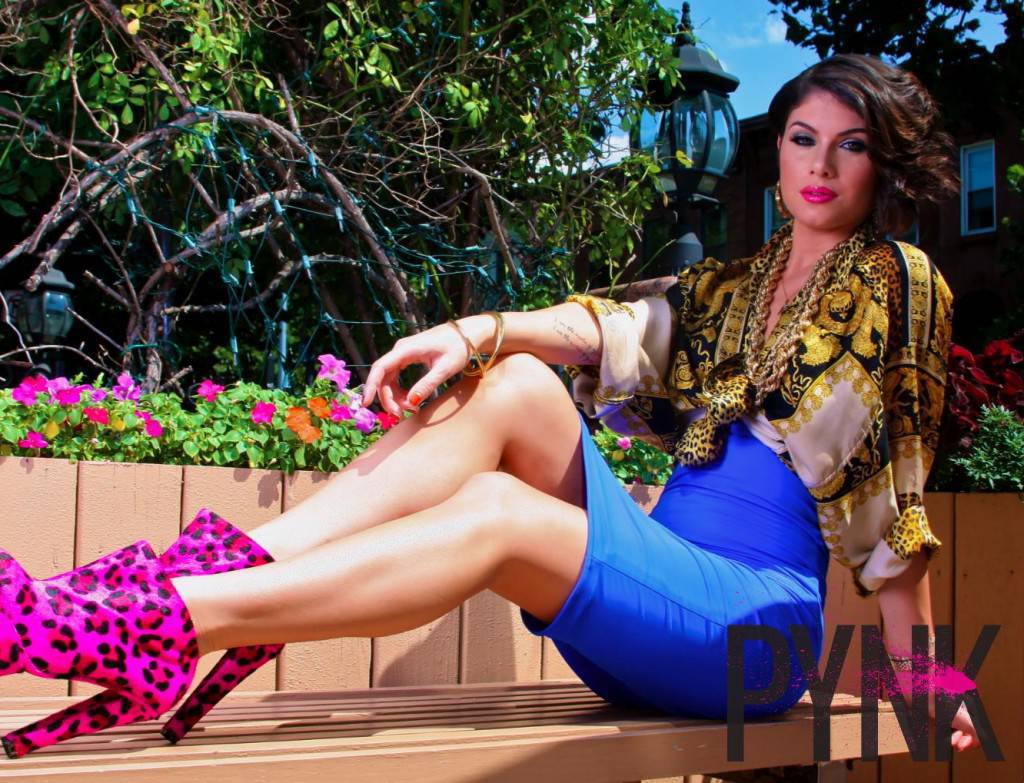 During the Soul Train Awards this year, Leah LaBelle hit the stage to sing Teena Marie’s “Square Biz”, and Twitter immediately lit up with messages from people who were impressed by her singing and wanted to know exactly who she was. To catch you up to speed, Leah Labelle is a soulful artist who had a brief stint on the third season of American Idol, however, she was given her big break after Pharrell Williams found her on Youtube. He brought her to the attention of Jermaine Dupri and the two powerhouse producers are now co-producing her debut album. This month, she’s featured in the new issue of PYNK Magazine. Inside, she dishes on her biggest musical influence growing up, how she was discovered on Youtube and why she decided to sing R&B. Peep a few excerpts and her full spread below: 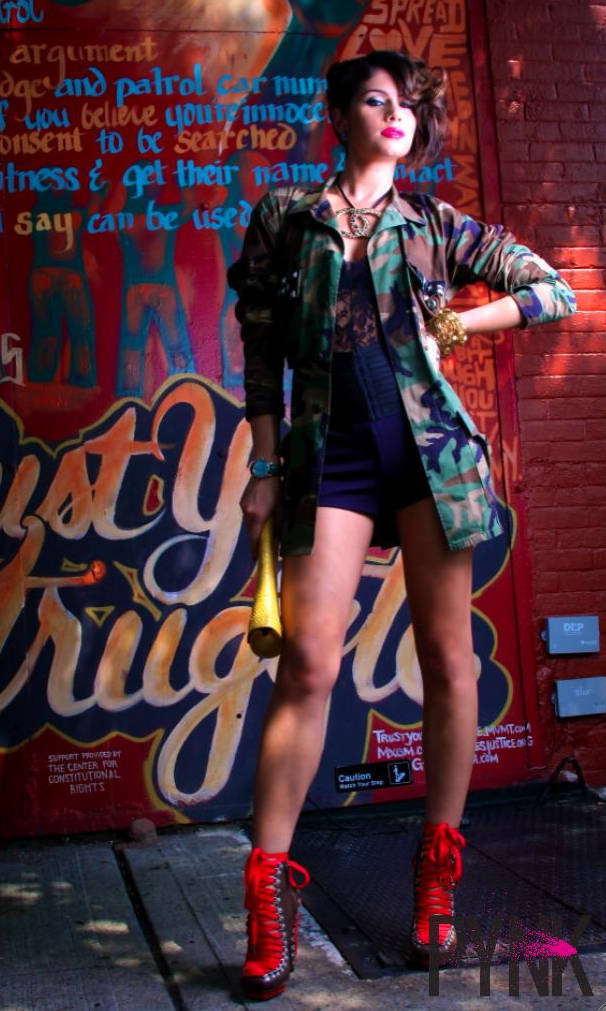 On What Made Her Want To Sing R&B
“My mom listened to a lot of jazz growing up, but once I got into the gospel part—being around the other girls in the choir, I think I became more aware of R&B and that’s where my heart was drawn. My heart didn’t beat as fast with other music, but when I heard R&B, it was something about it that made me feel a lot different. I live in my feelings. So, I was happy to be able to connect in that way.” 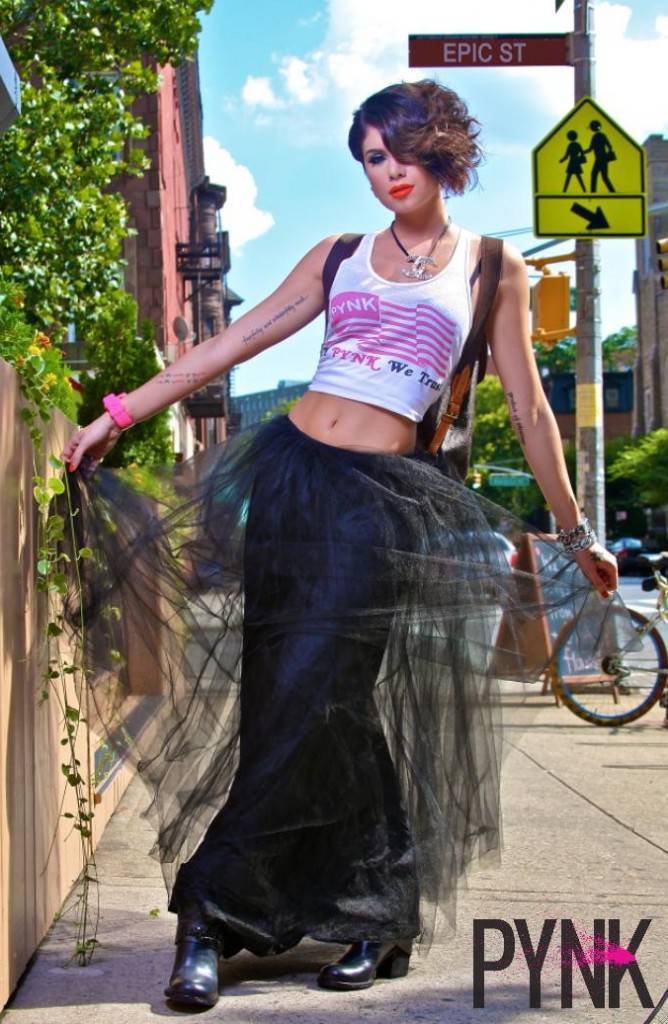 On Her Biggest Musical Influence
“Lauryn Hill was my biggest influence. After I saw the movie [Sister Act II] and she came out with the Fugees and then ‘The Score’ [Fugee’s album]—I was still too young to have the album, but I snuck. My mom found it and took it and I still went and found another one somewhere but she was everything to me. When ‘The Miseducation [of Lauryn Hill]’ came out, I was highly inspired by everything she represented at the time when she was at her peak. Her lyrics, her melodies, her stories, her voice, her tone, her runs, everything about her—I studied her. I thought I was her at one point. She was really my inspiration in forming my sound.”

On Linking Up With Pharrell & Jermaine Dupri
“I moved to LA five years ago, and I was just recording and doing what I had to do, trying to build my relationships and network, find people to give me studio time. I started singing background for people and going on tour and in the midst of all that I wanted a change. So, I started making You Tube videos and met a friend who was in the industry at the time and said, ‘I started making these YouTube videos, you should, too.’ So I started making them for fun just to build my fan base and it caught Pharrell’s attention and he said he’d been watching for three years and eventually he said it’s the right time to reach out to her. He called JD and asked what did he think of this girl and JD was like, ‘oh yea, she’s awesome, she’s awesome.’ They connected and reached out to me and that’s how that happened.”

On The inspiration Behind Her First Single “Sexify“
“Sexify was the first song that me and Pharrell ever recorded together and we created it based off of cover titles off of Cosmopolitan Magazine. We were talking about the kind of woman that I am: fun-loving, free spirited, I embrace my sexuality, I love my friends, I love my life, and he was like, ‘that’s the cosmopolitan woman of today’. We tore all these cover titles from the magazine and put them on a white board and picked the ones that stood out the most and made them into lyrics.”