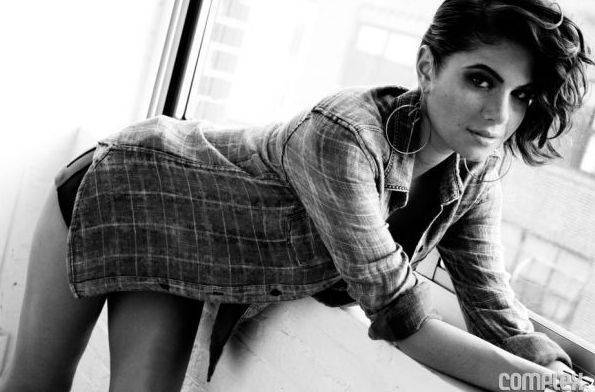 Stephen G. Hill is Black Entertainment Television’s President of Music Programming & Specials. Since joining the network in 1999, Hill has been directly responsible for launching the careers of both music artists like B2K, Bow Wow and anybody else who ever appeared on the “Scream Tour;” as well as personalities like Terrence J, Free, Rocsi Diaz and A.J. Calloway.A music enthusiast with an eye for talent, the Washington, DC native named newcomers Kendrick Lamar and Leah LaBelle as his “ones to watch” during a recent conversation with alwaysalist.com. 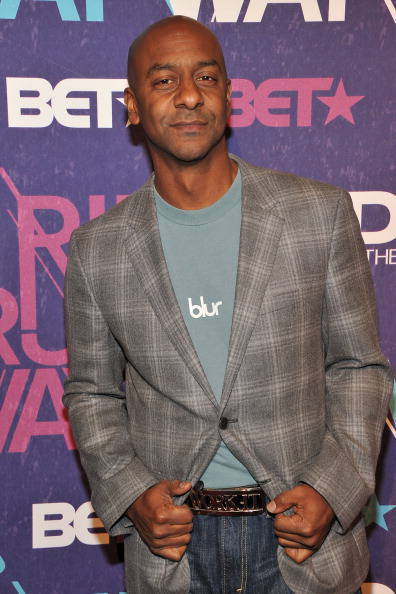 Additionally, Hill is equally as enthusiastic about the resurgence of veteran acts like New Edition, SWV and Boyz II Men, groups that he said: “have consistently maintained their stage show and vocal chops throughout the years and are fun to watch.”Despite overseeing development and production of all music programming and specials at BET Networks including “106 & Park,” “BET Honors,” ”Black Girls Rock!,” and the “BET Awards;” Hill expanded beyond music earlier this year when he launched the political news and current event series, “Don’t Sleep” hosted by former CNN anchor T.J. Holmes.