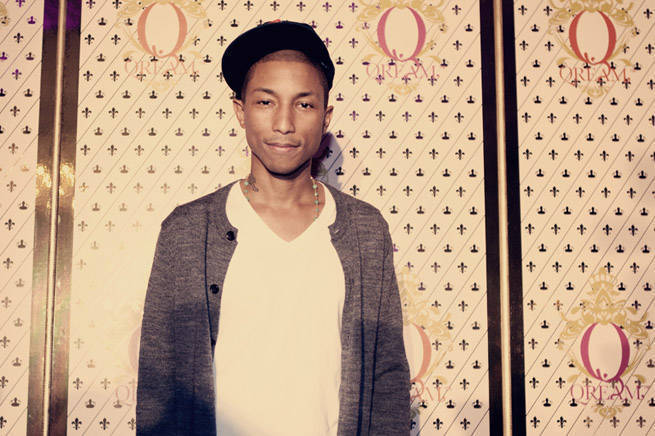 Pharrell Williams goes after Diageo for failing to uphold their end of the bargain. Pharrell Williams has filed a $5 million suit against Diageo North America for their failed deal on Qream liquor. According to AHH, Pharrell Williams PW Licensing LLC sued the company for failing to distribute and promote the liquor, which was marketed as a high-end drink for women. Skateboard P alleges that in July 2012, Diageo shut down Qream without warning after two years of promotions. He claims that sales were “substantially lower” because they targeted a club crowd instead of the intended upscale market.

Additionally, he says that the company produced faulty tops on the bottles that impacted bartenders and “consumers’ willingness to use the product.” “PW turned away other concrete opportunities to collaborate with other alcoholic beverage distributors on a partnership, in favor of proceeding with Diageo,” reads the suit.