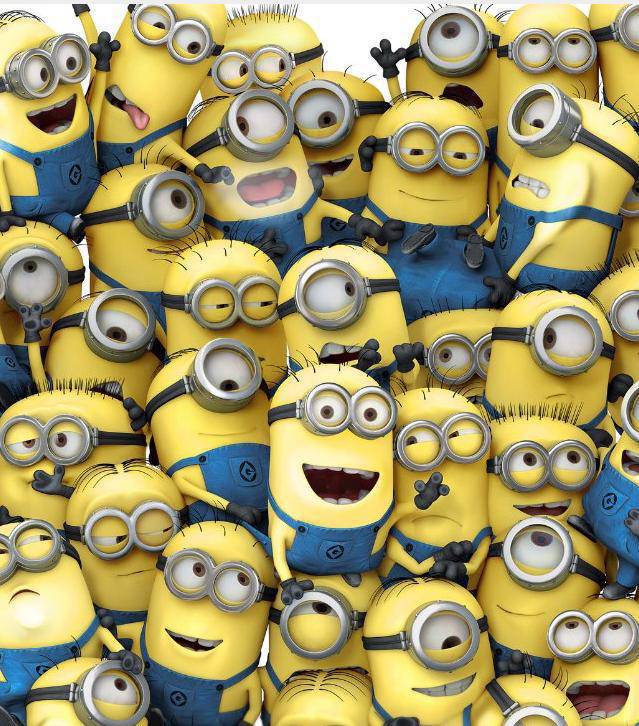 The Minions are getting their own Movie. Despicable Me 2 hasn’t even come out yet, but they have already planned to make a movie only about The Minions, how dope is that. It is unknown yet if Pharrell gonna do the score for the movie though, but I’m pretty sure he’ll do it. “Minions” is a full length Despicable Me spin-off which is due to hit cinema’s in summer 2014, with Sandra Bullock voicing the lead character. It’s set in the 60’s and follows the minion’s as they audition to become her henchmen. The movie has the same director as the rest of the Despicable Me franchise (Pierre Coffin).