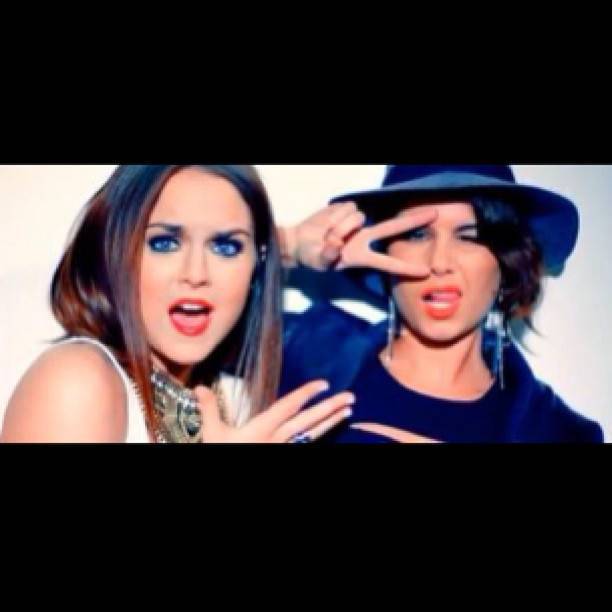 JoJo released her mixtape, Agápē, last December and the 13-track record proved that she’s come a long way since the early days of her career as a pop star. She just released a new video to her tune ‘Andre’ that has a cameo by her best friend the I am OTHER signee Leah LaBelle, check it out below, directed by Embryo.