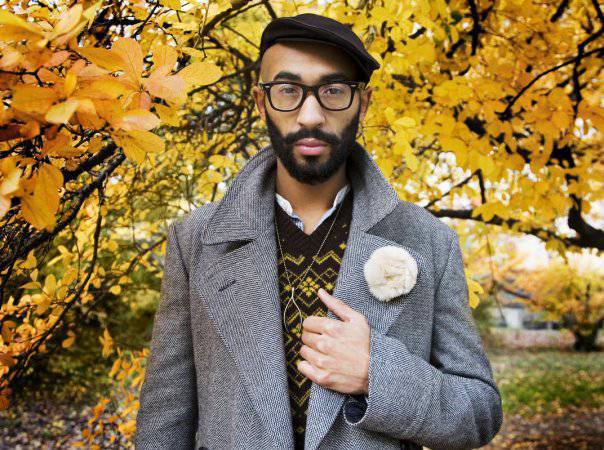 By Francesca Castor. We’ve all seen him in his Youtube series, Stereotypes. But we wanted an insider look at the guy behind i am OTHER’s Stereotypes, Ryan Hall. He talks to us about Stereotypes, his sense of style, and social media all while having a little fun too.

FN: How did you get involved in the i am OTHER project?
I was actually invited to work on the project through a friend from Cleveland. When word got back to the i am OTHER team about how I clicked with the people I interviewed, the rest they say is history.

FN: How did the idea for “Stereotypes” come to mind? Was it more of an organic thought or was it thoroughly thought out to speak about taboo subjects?
The original concept was based on stereotypes in regards to the type of music people listened to. The first day we hit the street we had a list of topics that we wanted to cover. However, as we progressed through the interviews there were so many new perspectives, views, judgments, ideas, you name it, that we couldn’t imagine not incorporating them into the show. I wouldn’t say we were seeking out taboo subjects, but certain issues sit differently with everyone. The beauty of being in New York is that most every topic is up for debate. My goal with “Stereotypes” is to promote open conversation with the focus of representing all opinions. 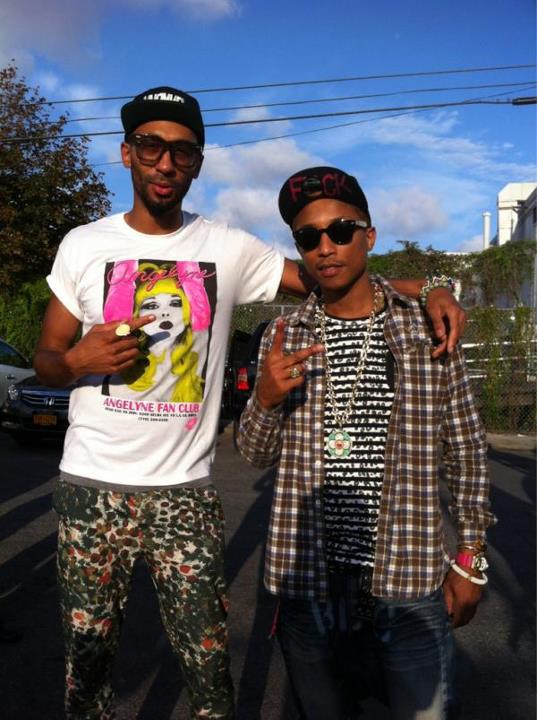 FN: Because you’re on Youtube so frequently, are you heavily active in any areas of social media? If not, why do you choose Youtube as the main medium to get your message across regarding “Stereotypes”?
I’ve been in social media for sometime. I’m really into Twitter right now because it lets me talk directly to fans of the show. Follow me @tallhall79! I have been in the comedy troupe Poykpac for over 7 years. I had my first experience in the viral video craze when we hit it big with “Hipster Olympics”. That’s not to say I’m media savvy. I have to really give most of the credit to i am OTHER for really putting me in the position I am right now. The team there is so supportive and has really propelled me forward.

FN: We’ve seen your videos for “Stereotypes” and how it ranges from various topics of discussion. But an interesting thing to note about each video is that it shows a taste of your sartorial nature. How would you describe your style?
I think the most important thing about my style is that I just try to have fun. It’s really organic. As crazy as I look sometimes, I don’t even think about it. And my onscreen persona is just a reflection of who I am on a day to day basis. I don’t dress for the show. I just dress as me. With the barriers I’ve faced as someone so tall and thin, I’ve had to learn to use my body as a canvas. I am so unavoidable to begin with that I figure I might as well be seen. I couldn’t be a wallflower even I wanted to. So I just go for it. I love colors and patterns. I’m a total pattern junkie. And I’m also a sneaker freak. I just love shoes. I think they can anchor any outfit. But really, style is just supposed to be enjoyable. 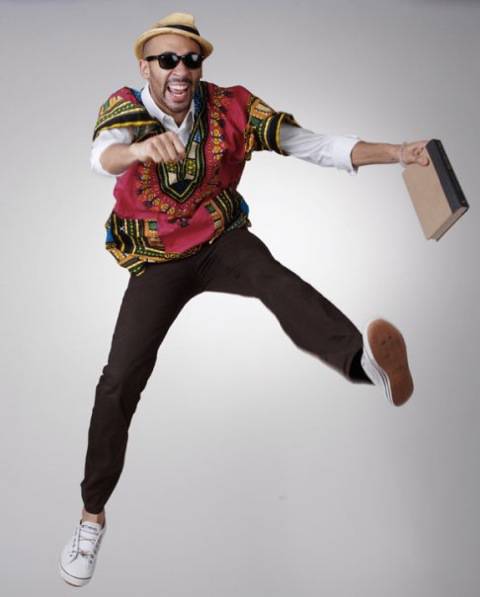 FN: Is it based on a sense of inspiration or is it more of a ”I just get up, wear what I like, and it so happens that it looks put together?”
I live in a den of strategic disorganization. I approach my appearance with a humorous confidence. I don’t feel that there are any rules other than the ones you make. I just wanna have fun.

FN: Would you say you have a signature style?
I love street style, but with a serious injection of color and flair. I take notes from everywhere and try and relay it in a way that’s true to me.

FN: Because you’re heavily involved in such a creative project, especially with Pharrell who is noted for his sense of personal style, do you feel a certain pressure to be stylish or have you always been pretty tuned in to the world of fashion?
I don’t feel any pressure whatsoever. Fashion runs in my veins. My mom had a lot of influence on me. She was a talented seamstress, as well as a crafty and knowledgeable fashion plate. Half of my youth was spent in fabric and thrift stores. I started to become more focused on my personal style in my late teens. I had the extra challenge of being too tall for most standard brands. Loving a challenge I took on my image with verve. Upon moving to NY I got more involved in fashion with stints assisting at Vogue as well as styling a roster of personal clients. I’ve come to view fashion as a form of armor. It’s a crucial layer of protection in one’s image.

FN: Is there anything else you want to say either about “Stereotypes” or your sense of personal style?
As far as “Stereotypes” is concerned I hope to open the lines of communication between people that may not normally come into contact with one another. I don’t believe that everyone will be able to agree on everything, but at least be able to respect other opinions. As far as my style is concerned, I just want to stand out as an individual.