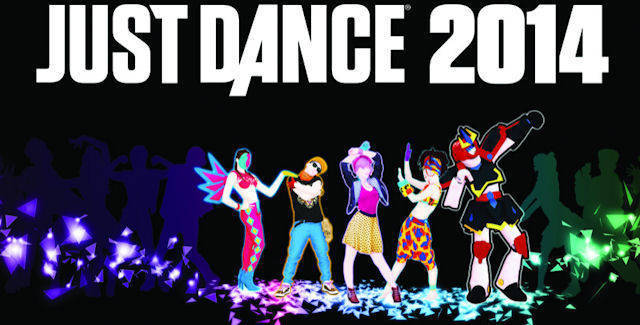 By James Orry. I know you want it. Get Lucky by Daft Punk Ft. Pharrell Williams and Blurred Lines by Robin Thicke Ft. Pharrell Williams will be featured in Just Dance 2014, Ubisoft has announced. The inclusion of this summer’s two biggest hits is a pretty big deal for Ubisoft, with the tunes sure to pull in sales from gamers hoping to keep the summer party going well into the winter. Just Dance 2014 will be released October 4 for Wii, Wii U, Xbox 360 and PS3. The game will line-up with the Xbox One on November 22, and is also expected for PS4 on November 29.