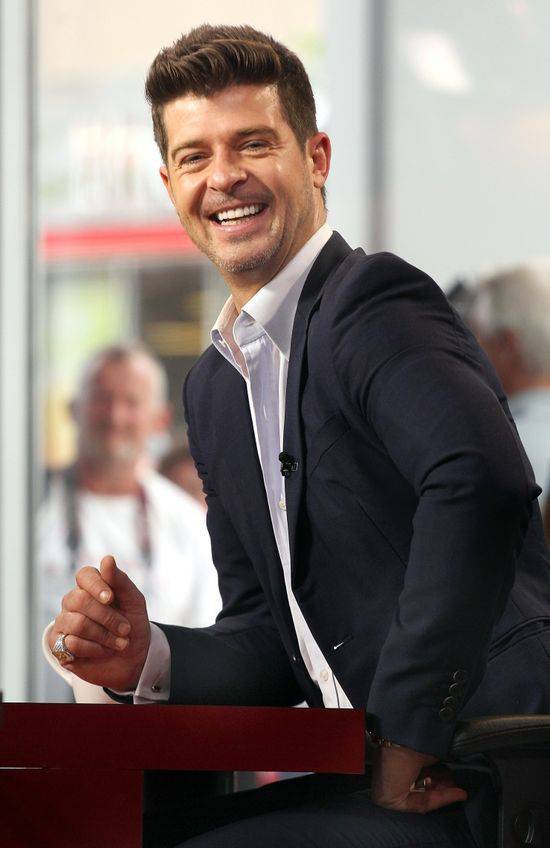 Drake, Macklemore & Ryan Lewis, Robin Thicke and Keith Urban are the first performers announced for this year’s Grammy nominations concert. The hour-long CBS special — dubbed the Grammy Nominations Concert Live!! — is set to take place at the Nokia Theatre L.A. Live on Friday, Dec. 6 at 10 p.m. ET/PT. Returning as host will be LL Cool J. Along with performances, the event will reveal nominees in several categories for the Grammy Awards, being held in January. Details for presenters and additional performers for this year’s show will be announced later. Following the telecast will be an exclusive concert by Thicke.