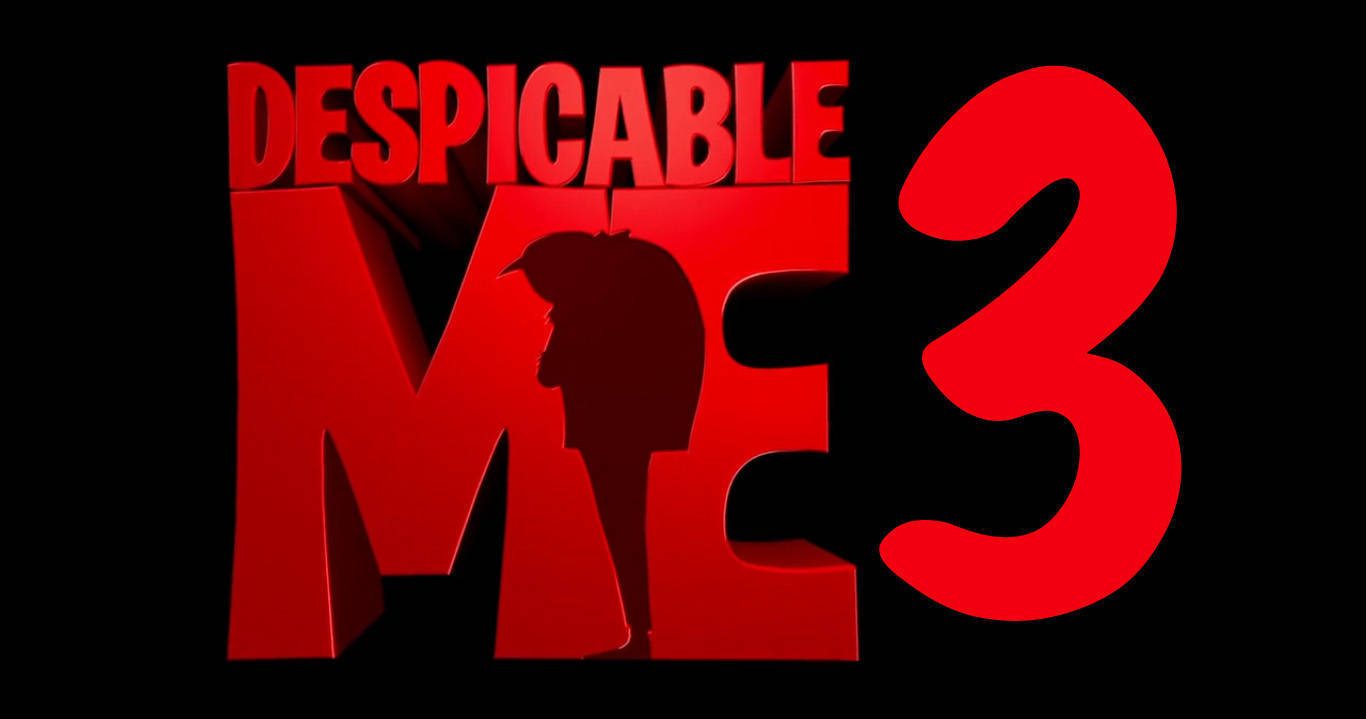 Universal has just announced release dates for major upcoming animated projects from Illumination Entertainment. The first is “Despicable Me 3” which plans to “continue the adventures of Gru, Lucy, their adorable daughters — Margo, Edith and Agnes — and The Minions“. That film is locked in for a June 30th 2017 release.