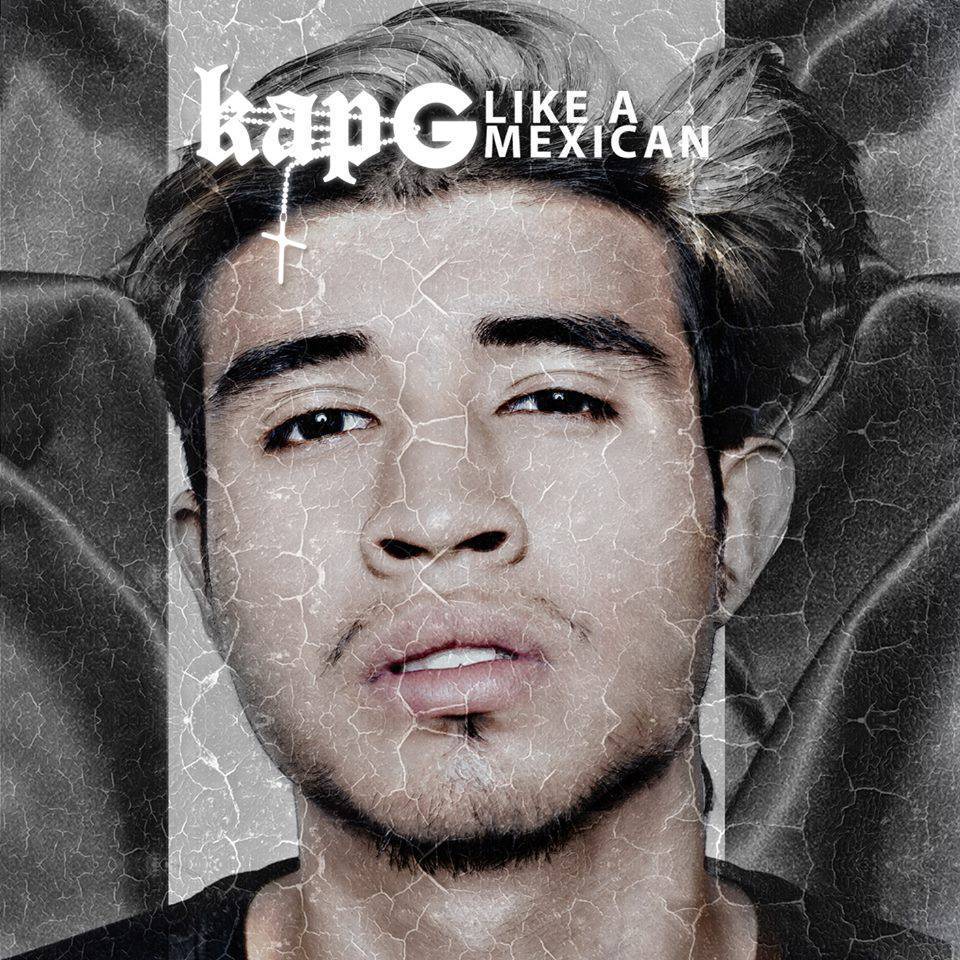 Kap G revealed via instagram, that he has a Pharrell production on his new Mixtape titled ‘Like A Mexican’ which is due March 5th, he also released his official video to ‘Eddie Guerrero’ that has a cameo by Pharrell at 2:07, check it out, Thanks to HISE. “THIS MAN A STRAIGHT UP GENIUS ! ! ! He Produced A Beat On Da Mixtape ” LIKE A MEXICAN ” DROPPIN MARCH 5th”