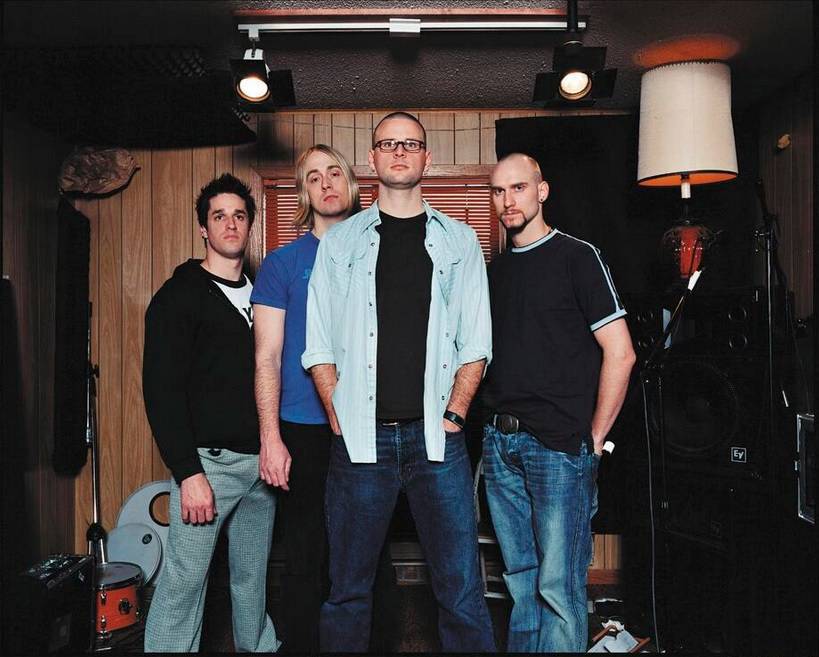 Exactly a decate later, Minnesota-based rock group, brought to worldwide attention by The Neptunes on their Clones album are back with a new album titled Memphis. Chad Hugo and Daniel Biltmore did also a remix to one of their tunes titled ‘Sometimes It Doesn’t Feel Right’, you can check it out below, make sure to cop ‘Memphis’ on iTunes. 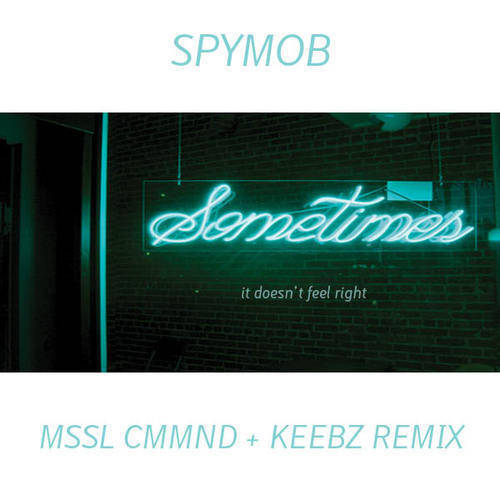