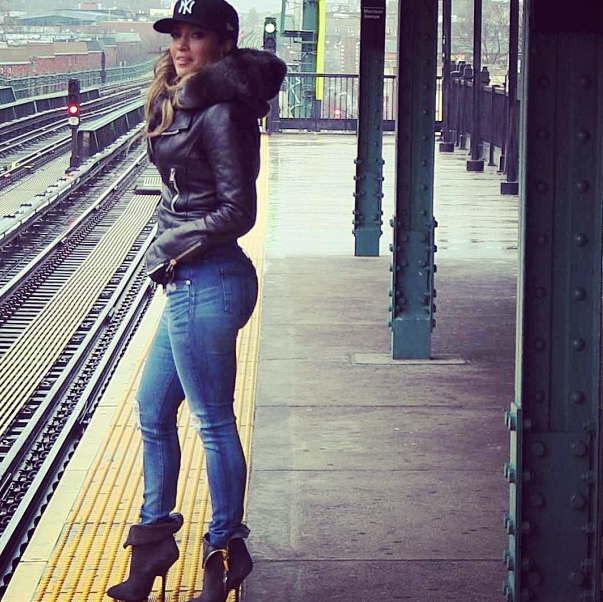 Fifteen years after the release of her debut On the 6, Jennifer Lopez continues her ride with her 10th album, due June 17. The project marks a return to her roots, with a star-studded guest list that includes Tyga, Big Sean, Robin Thicke, Wiz Khalifa, Maxwell, and French Montana, who appears on the Detail-produced single “I Luh Ya Papi.”

In between her jam-packed schedule as a judge on “American Idol,” executive producing the ABC Family drama “The Fosters,” and putting the finishing touches on her album, the multi-talented megastar and mother of two squeezed in time to speak with Rap-Up.

Robin Thicke is also on the album. What did you do together?
It’s funny. I actually played him a couple of different songs so he could see what I was doing and he was really excited about it. He picked the song he wanted to do. We did a song together called “Love Line” [produced] by Da Internz. It was actually his idea to get Wiz Khalifa on it.