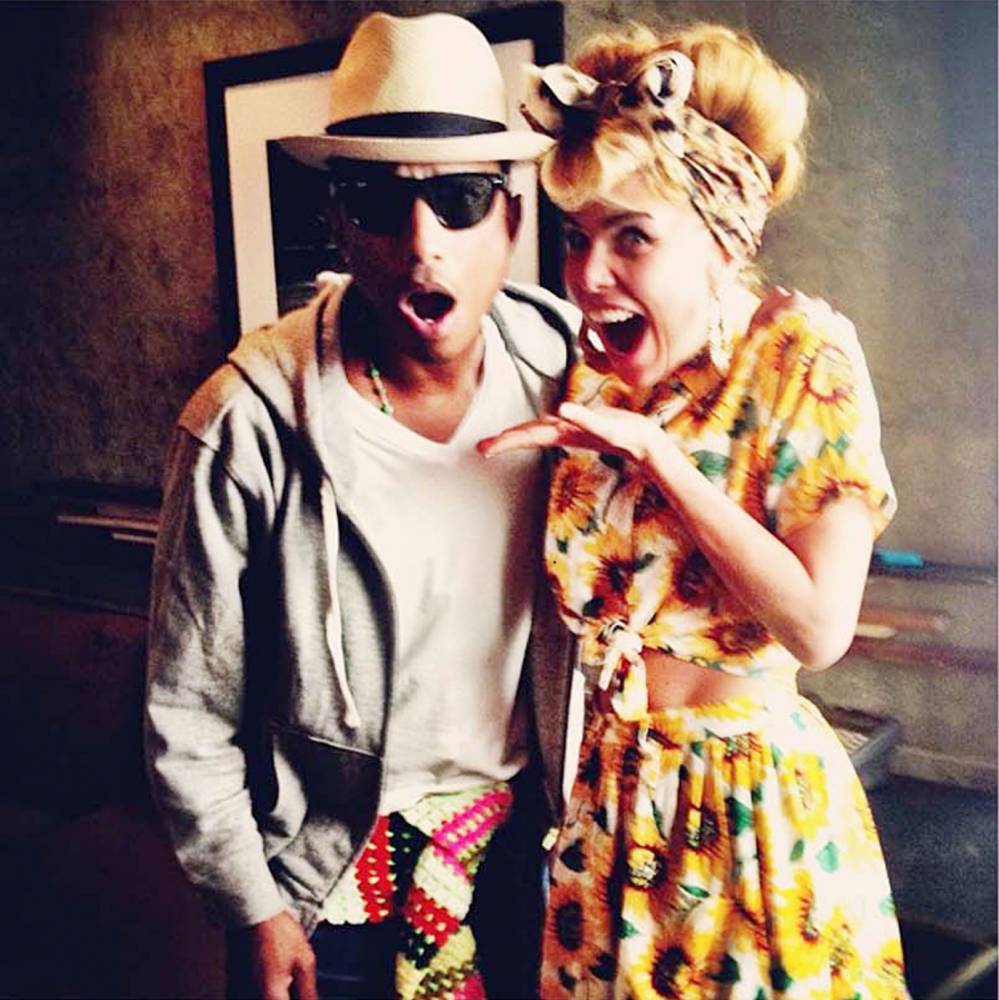 Paloma Faith has hit out at the lack of radio support her new single ‘Can’t Rely On You‘ has received. The singer claimed that some of the “main radio stations” have not played the Pharrell Williams-produced track, which is the lead single from her new album A Perfect Contradiction. She told the Daily Star: “Some of the main radio stations are not playing it. I have no idea why. I think it’s strange because it’s been produced by the biggest producers in the world.”

Faith said that she doesn’t know what she has done to cause the major radio stations to ignore the track. “I can only see it as personal. I don’t know why because I don’t know what I could’ve done,” she said. However, despite the lack of airplay for the song, it is currently on course to enter the top ten on Sunday. It is at number eight in the midweeks. “I’m quite refreshed because at least my fanbase is so strong,” Faith added.

For her third album, A Perfect Contradiction, the soulstress from Hackney, east London, has teamed with an array of US big-hitters, including Pharrell Williams, Diane Warren and Raphael Saadiq. ‘These are people I’ve admired my whole life,’ says Faith. ‘I never would have approached Pharrell because I thought he was so out of my reach.’

In the event, Williams approached her and produced the album’s crisply funky lead single, Can’t Rely On You. Saadiq, meanwhile, agreed to work with her when she supported Prince at a 2011 concert. ‘I felt like a competition winner,’ says Faith, laughing saucily, sounding not unlike a Carry On film character. ‘I told Pharrell I was attracted to people with the right mix of contradictions and he said: “That’s your album title.” And everyone here is very knowledgeable on the history of soul music, which is what I wanted. They’re not just trying to emulate something.’