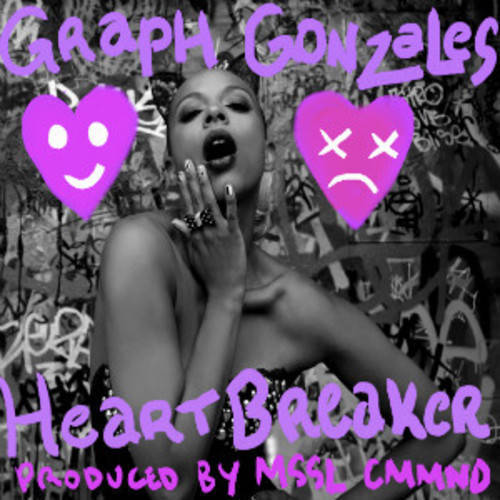 The latest production duo Chad Hugo & Daniel Biltmore just released Graph Gonzales’ first single titled ‘Heartbreaker’ which already was released last year on the ‘Why Fight The Space Age’ mixtape but it was an early Demo of the tune, we now get to hear the Final Version, check out both versions below.