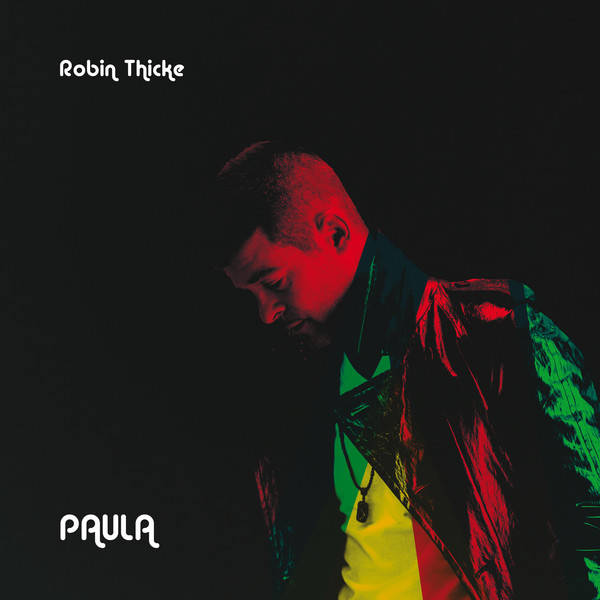 Robin Thicke just released his Seventh studio album called ‘Paula’, produced by Robin Thicke and Pro Jay. Thicke married actress Paula Patton in 2005 after dating for over a decade. On February 24th , 2014, the couple announced that they would legally separate, telling People, “We will always love each other and be best friends, however, we have mutually decided to separate at this time.”

In the months following the announcement, Thicke made several attempts to repair the marriage, including dedicating his 2006 song “Lost Without U” to Patton at concerts. He premiered the song “Get Her Back“, written about her, at the 2014 Billboard Music Awards, and a month later, he announced that his new album would be named Paula after the actress. 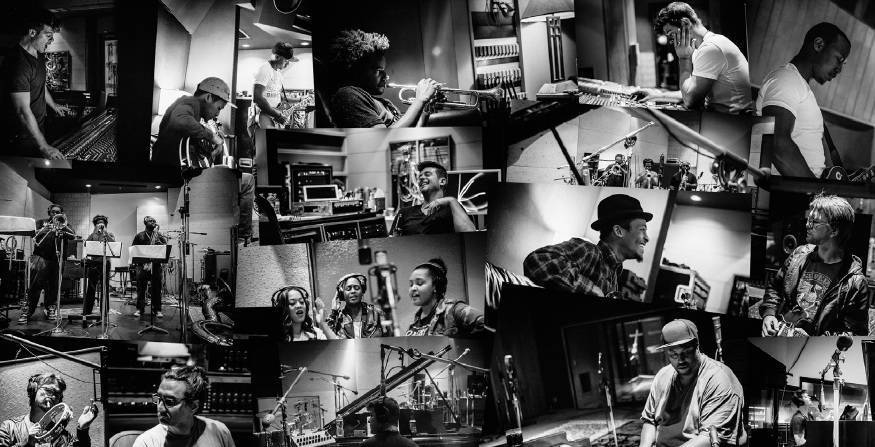 “I came right off a tour and I had all these songs and all these ideas and feelings in my heart. And I went right into the studio. I wrote all the songs in about three weeks and we recorded the album in about a month. Obviously all the songs were about her or about how I feel about her. A lot of songwriters have done this kind of thing before. They won’t tell you in the title or they’ll be suggestive … I was just like, ‘There’s no reason to hide who this is about.’ It’s all about her.”