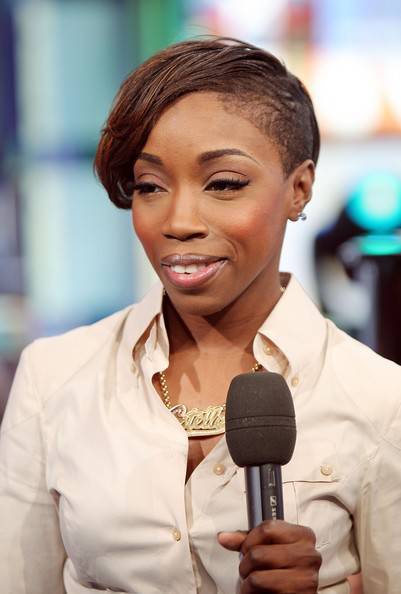 Estelle has been hard at work on her new record for the past couple of years, and she’s not the only one. With her upcoming album, True Romance, the British singer-songwriter has worked with everyone from Robin Thicke to Kanye West. “Robin Thicke, he’s a real band leader,” the “American Boy” singer told Fuse. “Even on video sets he’s like, ‘Come on! Let’s Go! Alright!’ It was like that on set for the song we did, ‘Rollercoaster,’ and he’s like that on stage. I love that, I think he’s awesome.”