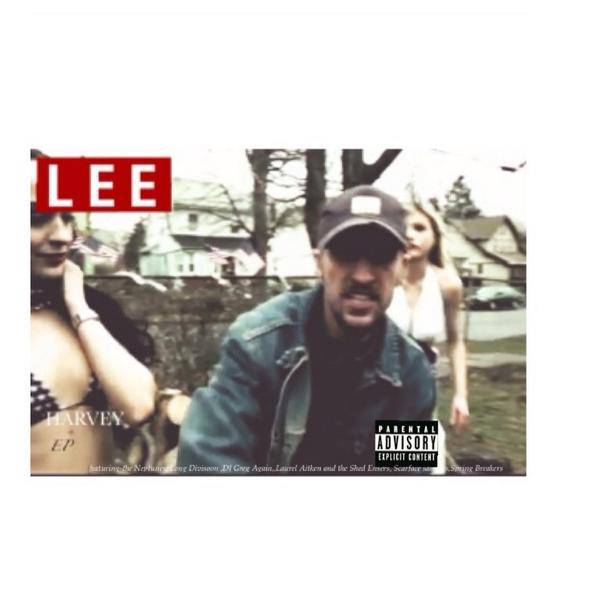 Do you still remember the Rapper called Lee Harvey from N*E*R*D’s ‘Lap Dance’ Video, well, Lee Harvey is back with an Two-Track EP titled ‘A Lost Lee Harvey MP3EP’ that’s been released by Chad Hugo himself, and if you think Chad Hugo produced it, you’re wrong, he just mixed it up. The EP is actually a compilation of picked Instrumentals from Various Bands mixed with Lee Harvey’s previously recorded A Capellas, make sure to check it out below. 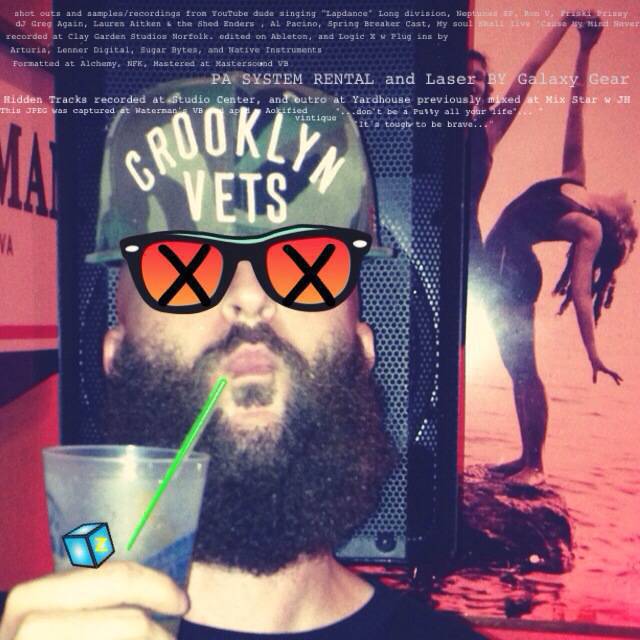