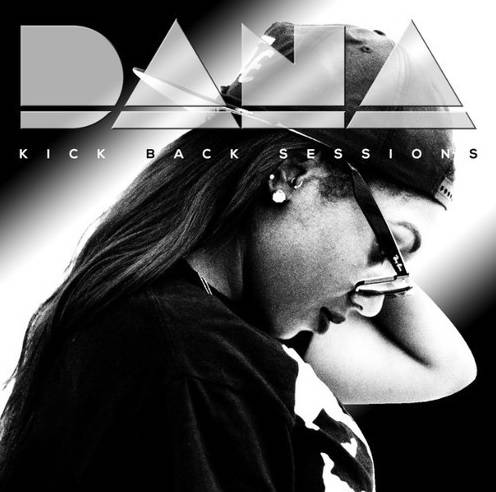 Guys, if you’ve been missing that Neptune Sound from the 2000’s, then this will be your favourite album of the year. Forum Members The Radicals, who were recently featured on TheNeptunesOrg Mixtape Vol. 2, did all the production on this project titled Kick Back Sessions by Dana Hilliard. After the 20th listening, you just have to love the project which seems that Dana is The Radicals’ Kelis.

Every tune on the album is a keeper, there is not one bad tune, even the Interludes remind you of old Kelis, you definitely should check it out “Hey guys we (Radicals) recently wrapped up production on the free album from our friend Dana. We did the entire joint, and were inspired by the idea of funkadelic groove.. let me know how ya’ll feel about it. Thanks Grindin peeps!!”