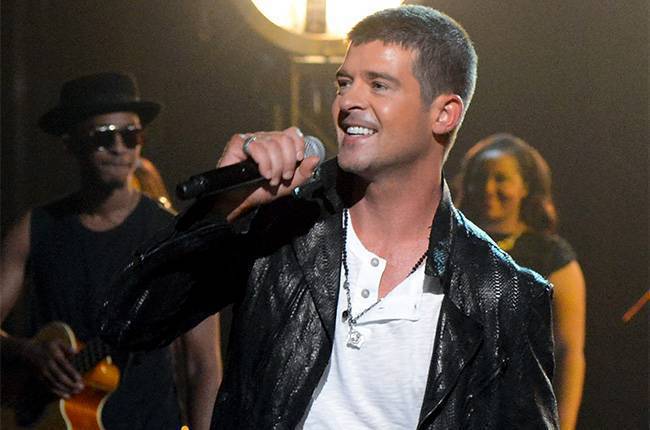 By John Schreiber. Bryan Adams, Melissa Etheridge, Cyndi Lauper, Willie Nelson, Robin Thicke and Aloe Blacc will perform the 17th Annual Grammy Foundation Legacy Concert on Feb. 5 at the Wilshire Ebell Theatre in Los Angeles, it was announced Friday. Additional performers will be announced in the coming days for “Lean On Me: A Celebration Of Music & Philanthropy,” which is held during Grammy Awards week.

“This event was created to underscore the value of preserving our rich musical heritage so that future generations can continue to benefit from a deep appreciation of this history,” he said. “The evening’s live performances by some of music’s most celebrated artists, combined with seminal interviews and footage highlighting historical musical milestones, clearly bring our message home to all fortunate enough to participate.” For tickets and information, visit flavorus.com or grammy.org, or call (323) 908-0607.