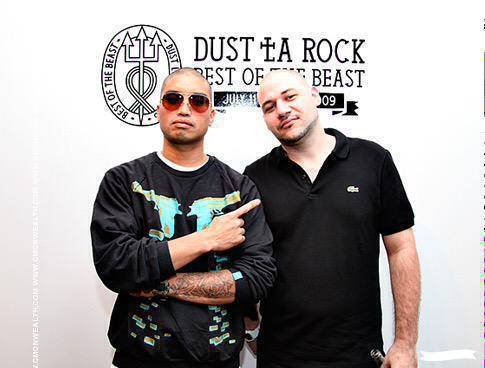 Artist Joshua Prince, known professionally as Dust La Rock, has died. He was 38. Prince was the co-founder of Fool’s Gold Records along with DJs A-Trak and Nick Catchdubs and worked as a designer and artist and art director for A-Trak and his Duck Sauce project. He was responsible for many of the label’s album release artwork and design properties, as well as independent work for major brands including Nike and Scion.