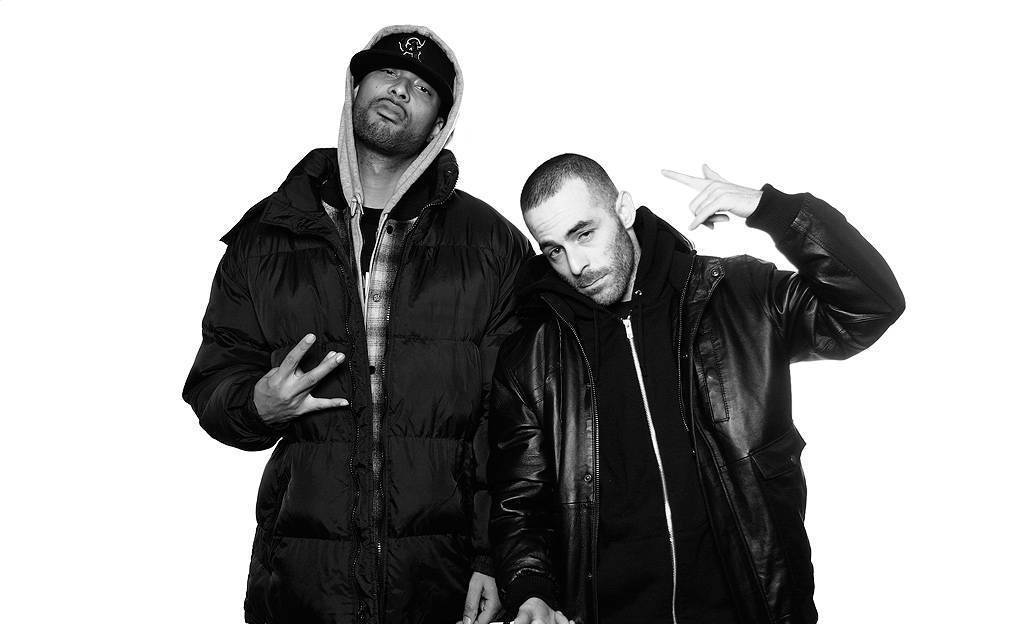 The Alchemist and Oh No (Gangrene) Present: Welcome To Los Santos, which is inspired by the Grand Theft Auto V soundtrack. They’ve also shared the first single, “Play It Cool“, which features Earl Sweatshirt and Future Islands’ Samuel T. Herring. Listen to it below. 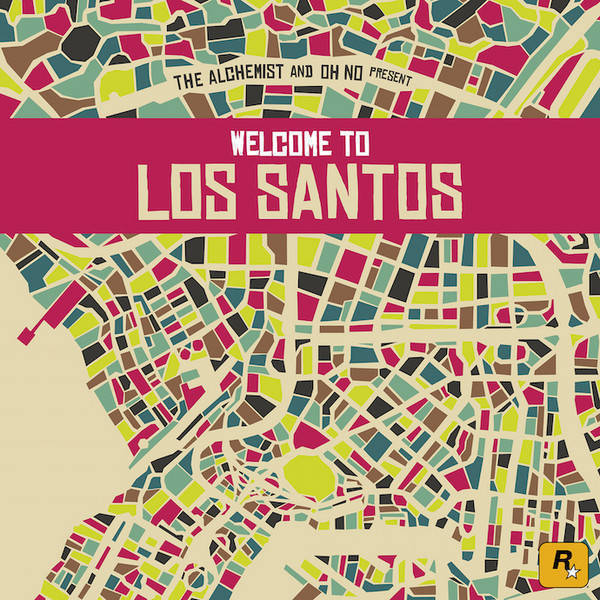 The Alchemist and Oh No Present: Welcome To Los Santos will debut inside of the PC version of Grand Theft Auto V on April 14. It’ll be released as a standalone album on April 21 via Rockstar Games and Mass Appeal Records. In addition to Earl and Herring, the album features TV on the Radio’s Tunde Adebimpe, Killer Mike, Little Dragon, Phantogram, and Freddie Gibbs.