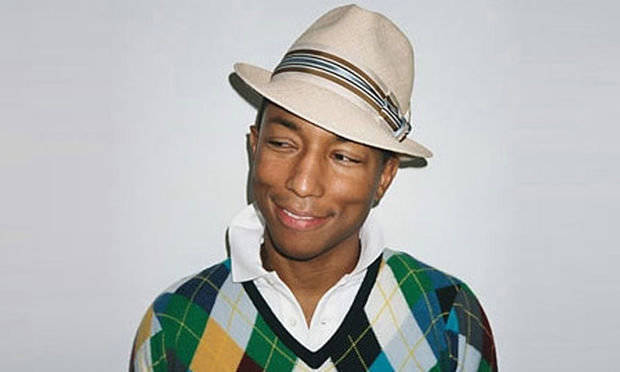 The Gaye family wants T.I. to be liable, seeks an injunction against the song’s sales. A federal jury awarded the family of Marvin Gaye $7.4 million in the “Blurred Lines” copyright case last week, but the legal drama is far from over. An attorney for Robin Thicke and Pharrell Williams filed paperwork that called the jury verdict “inconsistent” and outlined plans to file a new motion for another trial, The Wrap reports.

Meanwhile, the Gaye family attorneys have asked the court to make the rapper T.I. and the record label liable in the case, after the original verdict concluded that only Thicke, Williams and Williams’ publishing company violated copyright. The family is also seeking an injunction to halt sales of the song “Blurred Lines,” arguing that its continued sales (and Thicke’s and Williams’ profits) cause the family irreparable damage. That would just be temporary, however, until the parties involved could negotiate an agreement that would credit Marvin Gaye as a songwriter and give his family a share of the proceeds.