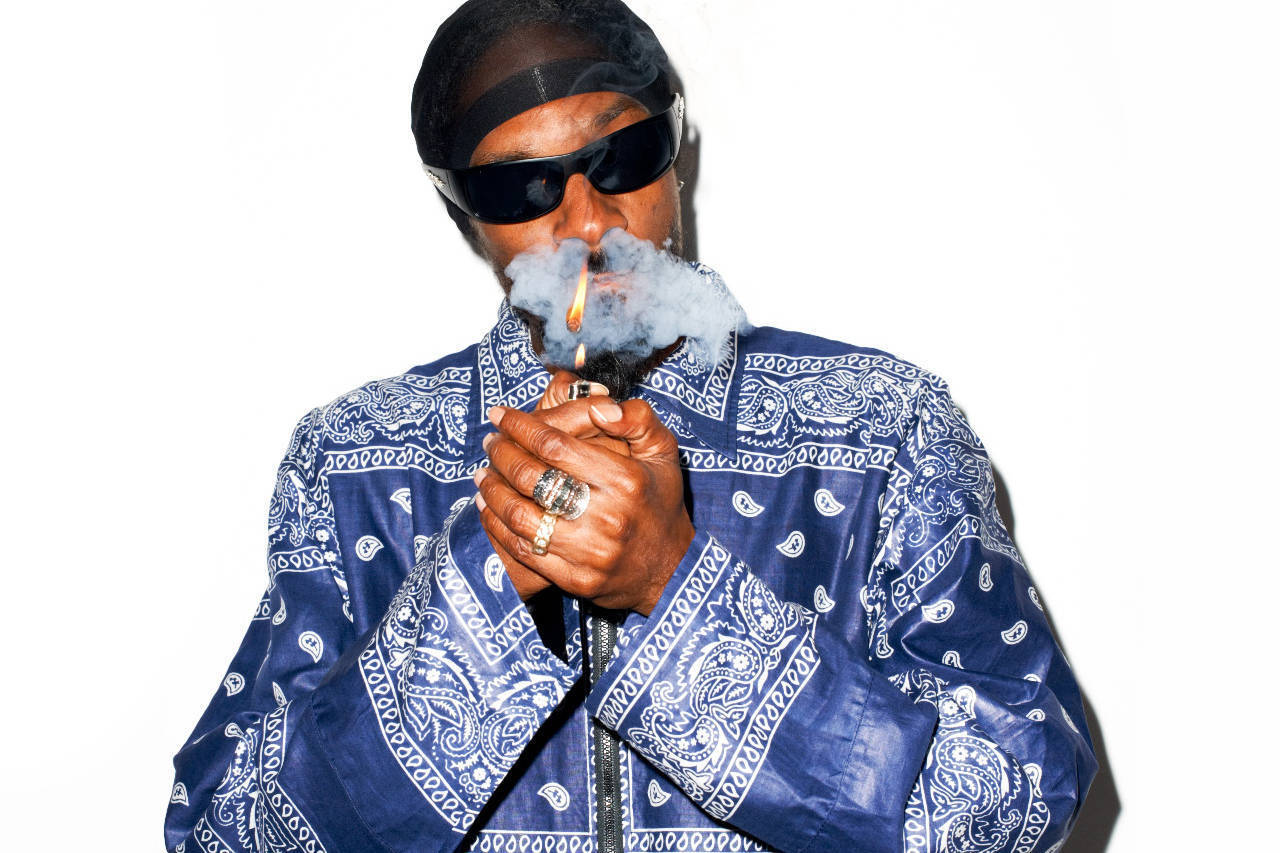 On Wednesday night, G-LIFE was blessed with the opportunity to be among the first to preview Snoop Dogg’s upcoming album, BUSH. Executive produced by none other than Pharrell Williams, BUSH is set to drop early Summer 2015. In an intimate Hollywood venue completely decorated with various shrubbery, invited guests were able to hear brand new tracks such as So Many Pros, This City, R U A Freak, and the previously released Peaches N Cream. The absolute standout (and reportedly next single) was a track titled California Roll, which elicited the most lively response from the crowd by far.

Following the album preview, Snoop joined the bush-filled stage for an interview about the process behind creating his new album, as well as his long-term artistic relationship with Pharrell. In his own words, Snoop described the vibe of the album as “The funkosphere reconnecting with the mothership”, which accurately depicts the futuristic funk, soul, and disco grooves layered within Pharrell’s innovative production.

*g-life.com
*itunes.apple.com
Pharrell will helm production on each of the tracks on BUSH, but Snoop admitted that he also turned over the reigns to Pharrell on the entire visual approach to the album. This has allowed Snoop to focus solely on the inspiration laid forth by Pharrell’s production, and afforded him the opportunity for ultimate artistic expression.

The quote of the night came when Snoop was asked to explain the album title, to which he laughed and replied “Well I love trees, I love grass…and I love bush!” Additional topics discussed included Snoop’s keynote speech at SXSW, a series in development with HBO for a period piece set in 1970s Los Angeles, and Trapflix – which is Snoop’s upcoming film distribution platform aimed at young, urban filmmakers.

All in all, each track previewed sounded better than the previous. The creative trust and mutual respect between Snoop Dogg and Pharrell is apparent in every aspect of this project…and we could not be more excited for its release. You can PreOrder BUSH on iTunes HERE, which includes the single Peaches N Cream. 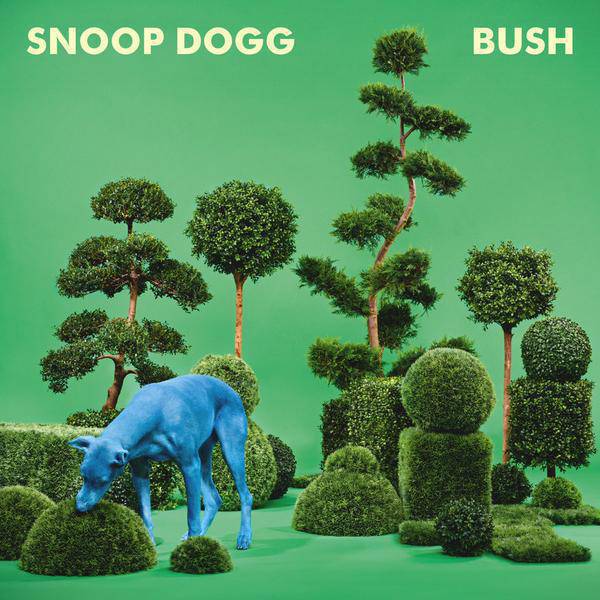