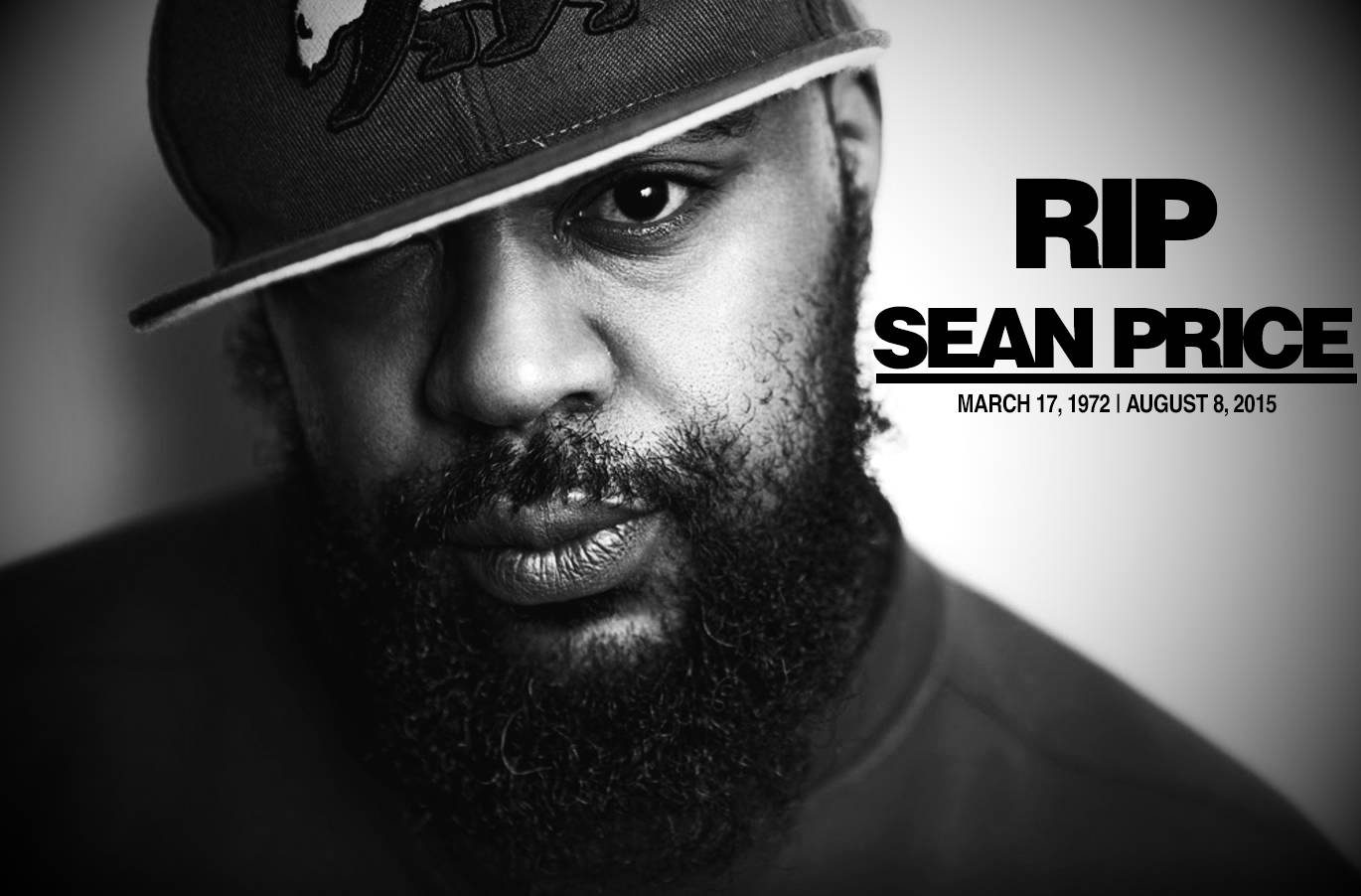 Our condolences go out to the family of Sean Price.

Many in the hip-hop world are in mourning today, after receiving news that Brooklyn rapper Sean “Ruck” Price has passed away at the young age of 43. The Brooklyn rapper is well-known for his contributions in such hip-hop supergroups as, Heltah Skeltah, Boot Camp Clik, and Random Axe, as well as his successful solo career. The cause of death is unknown at the moment, but it has been reported that Price passed away in his sleep during the early morning of Saturday, August 8 in his Brooklyn apartment. Price is survived by his wife and three children.